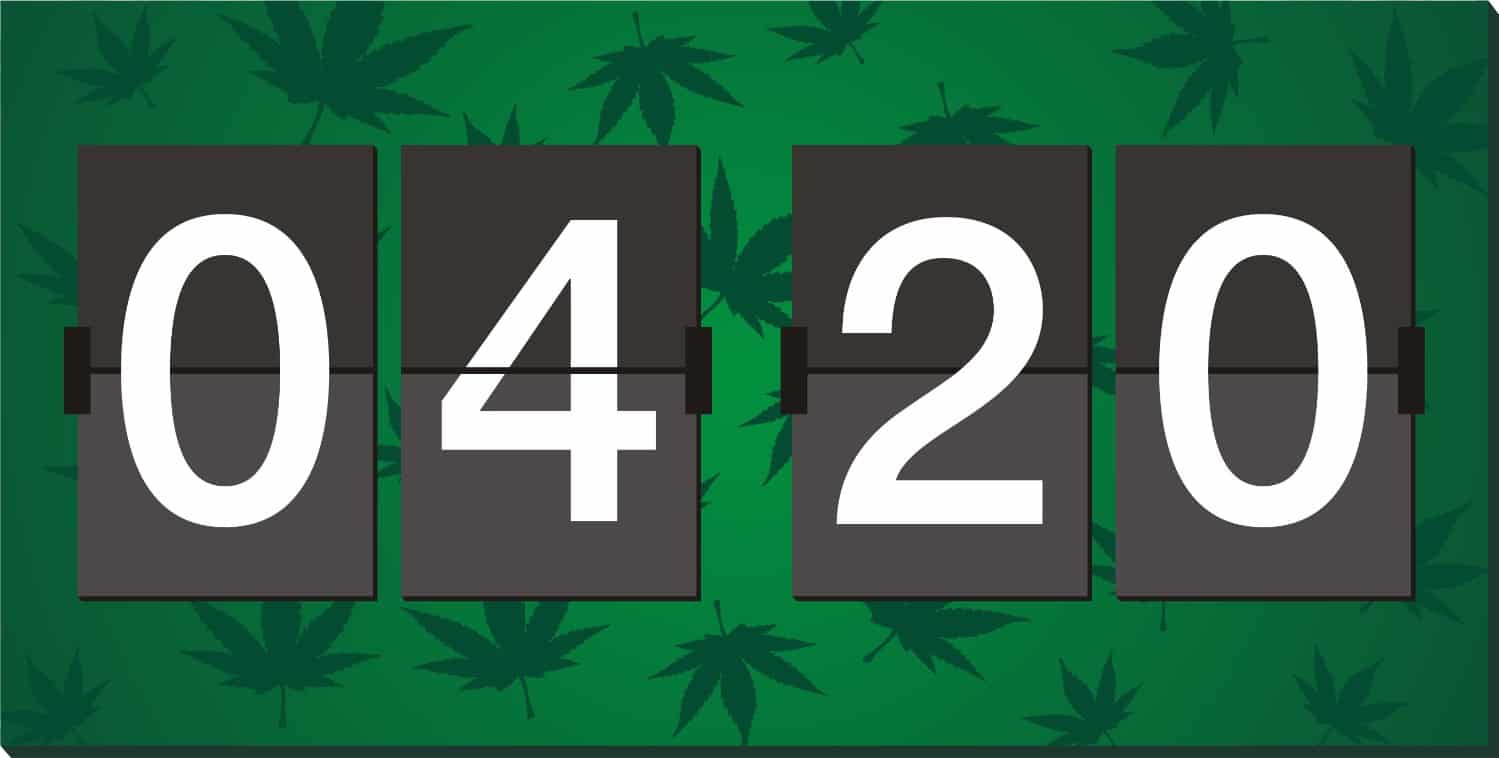 If you’re ready to celebrate 420, we’re right there with you, and we’ve got the goods. In this post, learn about the origin of 420, find the best 420 sales online on everything you need to enjoy your cannabis and get ideas on how to celebrate, consume, and more.

(Don’t worry—we didn’t miss the memo. 420 in 2021 is a weird one! That’s why our complete guide to 420 sales this year is updated to help you buy, order, and use what you need safely as well as support people in the industry.)

With 420 coming up fast, there are great deals on cannabis accessories from sellers across the country. It’s that time of year again, so your favorite online smoke shop is back with another awesome list of 420 sales. You won’t believe what we found this year.

Whether you’re new to the scene or a seasoned smoker looking for something special, we’ve curated something for everyone here at a deep discount. Check out these deals on high-quality discounted ash catchers, beaker bongs, bubblers, carb caps, chillums, cleaning supplies, dab rigs, downstems, grinders, papers, percs, pipes, rolling trays, vaporizers, vape pens, and other smoking accessories. We have a found huge selection of anything else you might need, too.

Also, we have the best deals on CBD and Delta-8 products.

It’s a total bummer that events are canceled everywhere, but this 420 can still be special. Do it up with a cool new piece. Show it off online! Not sure what piece you want? 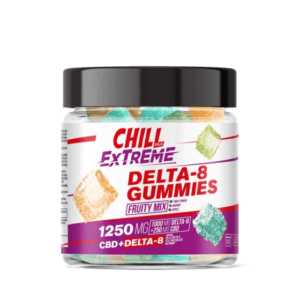 SALE DETAILS: 70% Off on sitewide products with coupon code “VANITY“. Free shipping on all orders above $100. 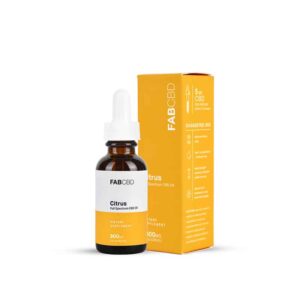 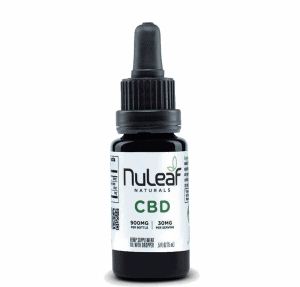 SALE DETAILS: 30% Off using the coupon code “ALLCBD30“. Free shipping on all orders within the US. 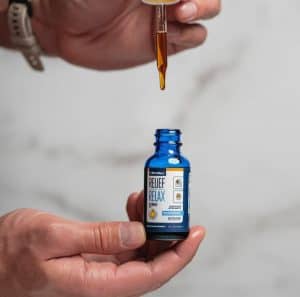 AVAILABLE PRODUCTS: Full Spectrum CBD Oil Tincture, Softgel, Gummies, and Topicals. All products are lab tested and made in the US.

SALE DETAILS: 25% Off on all products using the promo code “MOH420“. Free shipping on all orders above $75. 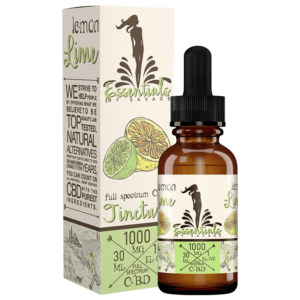 SALE DETAILS: 42% Off using the code “VV420“. Free shipping on all orders within the USA.

Scroll through this awesome sale and get ready to celebrate.

420 is your chance to celebrate cannabis culture along with millions of people around the world, at least virtually. This year you might be experimenting with your own edibles for the first time, or just grinding some tasty dry herb and rolling a joint to enjoy on the porch—or during an online celebration! Whether you’re a noob or an old head, one of these 420 sales is going to have the perfect deal for you.

Vapor.com – 20% off the entire site (no coupon needed, just click to visit site).

Select CBD – Buy One Get One (coupon code select).

Up to 50% off assorted vaporizers (no coupon, just click!).

If you love your water pipe and you’re hoping to upgrade your bong and move into a more to the decorative recycler piece, for example, now is the perfect time. Thanks to this particular 420 sale from one of the best online head shops around, you’ll find the best 420 pipes and bongs at crazy prices, including really high-end pieces:

More deals being posted all the time, so check back often!

Find the Perfect Strain for 420

We’re all looking for the elements of the perfect 420, and this year is especially challenging. The right cannabis strain can take your 420 day exactly where you need it to go—even if you don’t go anywhere.

Whether you’re a trend chaser and you’re after something really new, or you love the classics you just want a few new glass pieces or hand pipes to match your mood, it’s not hard to find perfect cannabis strains for 420. Here are some of our personal favorites for this year, including our thoughts on why it wins on 420.

BEST SELLER SALE! Buy 10 seeds of the most popular strains, get 10 free. (no coupon needed–just click through!)

Cannabis users and critics alike have speculated about the origin of 420 day endlessly. A common theory is that it’s a birthday or death date, April 20, of someone famous who also loved cannabis. Another idea is that, like the “187” shorthand for murder taken from the California Penal Code, “420” must be lifted from police jargon or the law banning cannabis.

This is all wrong.

This isn’t just a local thing anymore. 420 is now also a corporate tradition, with brands such as Ben & Jerry’s making it a day for giving back to the community. Other brands such as T-Mobile and Totino’s have cashed in on “stoner” stereotypes in their ads.

This high holiday for cannabis fans originated in the fall of 1971 in California. A group of pot-smoking high school students called the Waldos—that I can’t help but picture affectionately as the Scooby-Doo gang—had a treasure map that showed where some cannabis was buried.

A friend of one of the Waldos had a brother in the Coast Guard. Stationed nearby at the remote Point Reyes Lighthouse, the cadet had been growing a patch of cannabis for years on federal land close to the outpost. Worried that he might get busted, he drew the map and told the Waldos they could harvest and keep the pot if they found it.

The Waldos tried to solve the mystery time and again after meeting under a statue of Louis Pasteur at 4:20 pm with the treasure map (and hand pipes in pockets, probably). However, these Waldo Safaris proved unsuccessful. Still, the phrase “Louis 420” became a reminder of the meeting place and time, and 420 lived on.

Smoke sessions were popular among Grateful Dead fans, and with the band touring nonstop over the next two decades to large crowds, the 420 phenomena continued to take root and blossom. It was, at first, also a way for cannabis users to connect despite heavy enforcement and draconian laws.

Most years there’s a 420 event and destination for every lifestyle and budget, but due to COVID-19 and the coronavirus that causes it, events pretty much across the board are postponed or canceled. You’ll be creating your own in-house event this time!

So, now that you know the story…what do you do with this information?

420 is actually an important time for many cannabis enthusiasts because it is more than a special time to connect with friends and celebrate the cannabis plant and lifestyle. It is also a time to agitate for change in drug laws, something that affects us all. In other words, there is a range to this holiday, from the silly and frivolous to the truly momentous.

So, when we think about questions like what does 420 mean? And, how do we celebrate? Or, why do we make the effort? Remember that 420 as a phrase includes a nationwide struggle for access to not just cannabis, but also information. Entire communities of patients are affected, not just a social scene.

But the social scene itself is worth saving! It’s a welcoming, inclusive community that is built on this ethic of sticking up for each other’s rights. So the next time someone jokes about 420 day, remind them about that.

How to Consume Cannabis on 420

If you love to smoke, stock up not just on your favorite strain, but also on a new grinder, rolling papers, or an amazing new glass pipe. No one wants to be limited to pre-rolls alone!

If you’re on the vapor train, your options are almost limitless. Go for a bubbler or a bong, and splurge for a chillum or perc to ensure you get cooler smoother hits. Maybe make this 420 the year you try an ebong! Either way, you can vape flowers or concentrates, whatever you’re feeling as the day wears on.

Want some long-lasting effects to free you up to enjoy 420 doing something else? Eat it in a cookie, brownie, or a gummy bear. Get creative and infuse your flower or concentrate into olive oil and make salad dressing or pizza! You can even just use a little bit of tincture under your tongue. It’s all good on 420.

Thanks to crumbling stigmas and increased knowledge about the medical properties of cannabis, now more than ever there are lots of ways to consume. This 420, try something new—or just stick to what you know and love.

Look, we all need cannabis gear, accessories, and tools all year long. The fact is, there is no better time to buy them than now—at least not if you want to save money. Check out these 420 sales, and don’t forget to treat yourself this year!