5 Types of Vaping Elitists and Why They Suck Shit 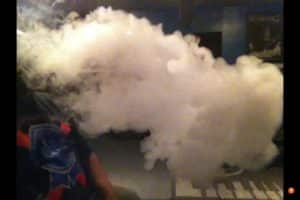 This vaping elitist is literally the biggest piece of shit out of all of them. This is the dumbass who thinks that the only thing that matters is blowing big clouds, and they’ll make their presence known by blowing obnoxiously large clouds in random public places such as bars, grocery stores, and movie theaters. They tend to get punched in the face a lot by random people who don’t want to inhale second-hand e-juice vapor when going grocery shopping.

They also tend to blow their faces off and set things on fire because they don’t like to bother with things like “knowledge” or “safety precautions”. They’re just copying some bullshit youtube video that was made by another pretentious douche who doesn’t know what they’re talking about either. 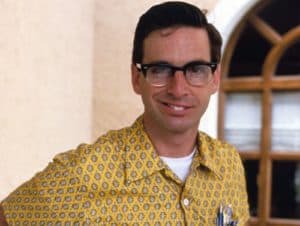 Anyone who has participated in an online vaping discussion board will be intimately familiar with this brand of vaping elitist. They tend to go on spergy condescending safety rants anytime someone asks any type of questions about literally anything, particularly if it’s sub-ohm related. Commonly heard quotes: “An ohm reader is literally only 15 bucks!”, “these sub-ohm kids are so dumb they’re basically making inadvertent pipe bombs!”. 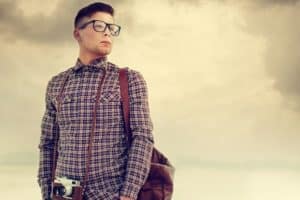 God help you if you’re around this brand of hipster fuckwad and you’re vaping with an eGo starter kit or even a mechanical mod that happens to be a clone. Completely lacking in any redeeming or unique personality traits, they try so hard to be different from everyone else and fail miserably. Their overwhelming desire to be different by owning something different is downright pathetic. Favorite facial expressions: Condescending smirk, rolling their eyes, etc. This elitist is much more common on the west coast, particularly in California.

As a reaction to the obvious elitism that is present in the vaping community, a particularly sneaky type of anti-elitist elitism has emerged. This is the one who knows everything there is to know about vaping and may or may not own all the latest high end gear but still chooses to use an eGo style starter kit out in public. Like a rich guy driving a Hyundai, this type of douche gets a weird sort of pleasure by feeling like he’s above it all. He’s not one of those peasants who needs to show off by vaping his high end gear out in public.

This elitist can be found on reddit ranting about how “condescending” their local B&M is and how the employees “talked down to him” because he walked into the store with his eGo starter kit. 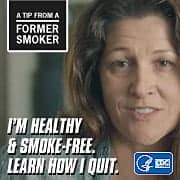 This one might be controversial. Vaping elitism is typically associated with California bros who never actually smoked cigarettes to begin with. But in my experience some of the worst elitists are those who are vaping to quit smoking. When interacting with this particular type of douchebag vaping elitist be prepared for long browbeating lectures about how vaping is SAFER than smoking but not completely SAFE and about how you’re harming the “vaping movement”(whatever the fuck that means) if you’re not a former smoker.

Are YOU a vaping elitist who is offended by this post and wants to leave a douchy comment? Are you a regular non-elitist person who just likes to vape and knows of another type of vaping elitist that I left out? Let me know in the comments!