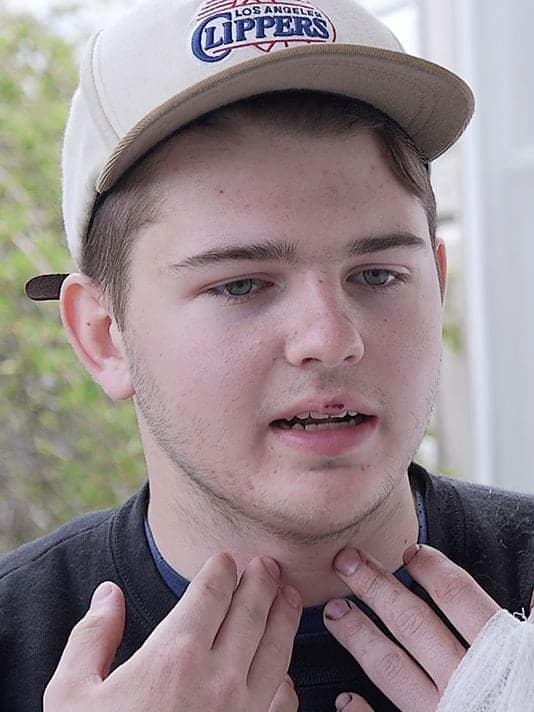 Well, it happened again. Another underage vaper was sent to the hospital after his mechanical mod exploded due to improper usage.

Ryan Scholand said that he had just replaced the battery in his vape when he pressed the fire button and it instantly exploded, sending shrapnel into his face, throat, and hands.

“I immediately felt a really hot sense of smoke going down my throat. I immediately thought something was wrong with my throat, like something was in it. I saw the burst and explosion take place, and I just threw the e-cig on the ground as it was still on fire.”

According to his mother:

“We heard a loud bang, and all of a sudden he comes flying in to the room and there is blood everywhere. I thought he’d been in a car accident. He was just spitting up blood and spitting up blood.” 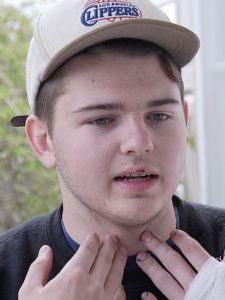 While he claims that he did extensive research before buying the $350 device online, the teenager seems to acknowledge that he didn’t have enough knowledge to use the mechanical mod, which is a type of vaporizer that is only designed for advanced users.

“I took in the risk-reward aspect, and I thought this would be safe. But I guess not.”

I can’t say this enough: Don’t use a mechanical mod unless you’re already an experienced vaper and you’re 100% sure that you have enough knowledge to use one safely. Make sure you read different safety precautions before you start vaping. And BUY A FUCKING OHM READER.