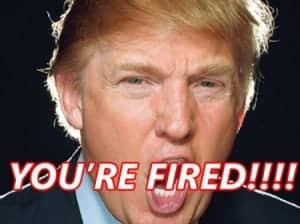 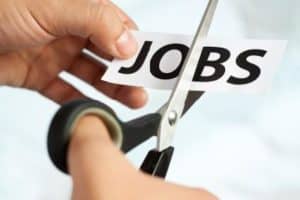 In an attempt to save more than $300 million in the face of declining profits, Altria Group, the biggest tobacco company in the world,  is laying off 5% of its workforce.

The layoffs were announced on the same day that the massive tobacco company reported disappointing profit and revenue that missed Wall Street expectations. This will be the second mass layoff in five years for the struggling Big Tobacco company, following the 2011 layoff of 15% of their employees.

The declining profits have partially been caused by increased competition from fellow Big Tobacco company Reynolds American, the #2 player in the industry. But CEO Marty Barington let it slip that vaping may have played a big role in their declining shipments.  According to Nasdaq:

Mr. Barrington said the company would reinvest some of the cost savings into “reduced harm products” such as electronic cigarettes and in its brands.

Despite being the largest tobacco company in the world, Altria has struggled to penetrate the vaping market. They’re currently developing the iQOS e-cigarette, but they’re facing stiff competition from other tobacco companies who own the most recognized cigalike brands, such as VUSE and Blu. 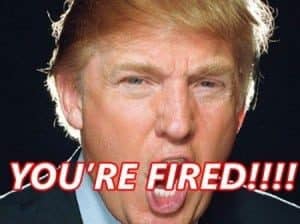 We’ll see if the $300 million that they’ll save after these layoffs will do anything to help their chances in the vaping market, where Big Tobacco brands are widely viewed as offering inferior products compared to the mods that are produced by smaller companies, and even when compared to other cigalikes such as the Juul.