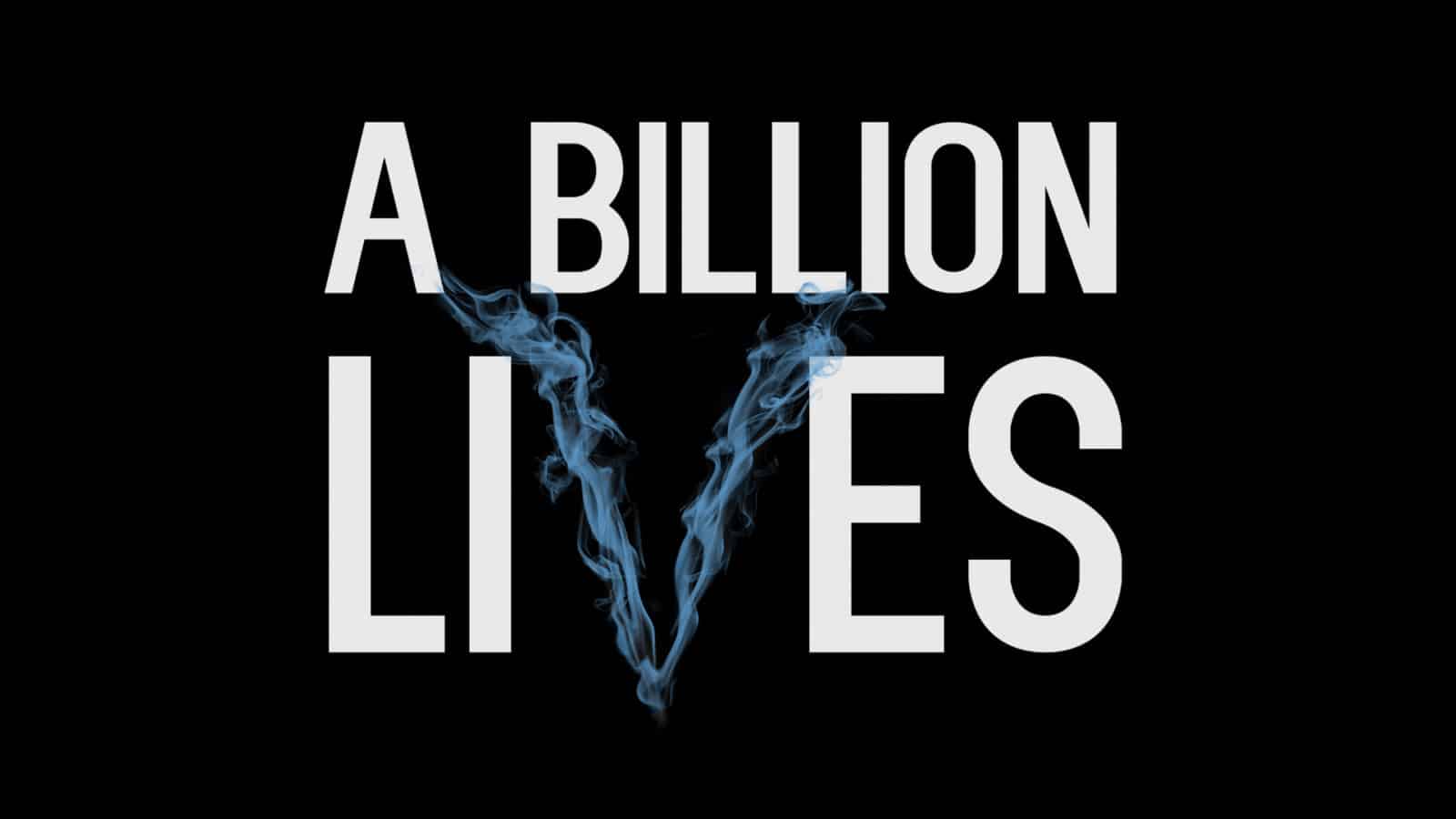 The new trailer for A Billion Lives has just been released. Interestingly, this trailer seems to imply that the documentary will go deep into the way that governments are profiting from tobacco revenue and how they’ve been trying to shut down the vaping industry.

They’ve released a couple trailers in the past, and each one is making me more and more excited to finally watch this thing. Once A Billion Lives finally receives a wider release to the public, it could have a huge impact on the vaping debate and hopefully change things for the better. Anything that can counter the barrage of anti-vaping propaganda might have a positive effect on the public’s perception of vaping, which has been steadily declining in the past year.

The team behind A Billion Lives also announced some more exciting news: The documentary will receive a limited run of showings (56 times) in a couple theaters after the Hollywood premiere on October 26th. The showings will take place in the following theaters:

The documentary opens in both theaters on October 28th, two days after the premiere. If you’re located in LA or NYC, this is your opportunity to finally watch this thing.

Watch the trailer below.