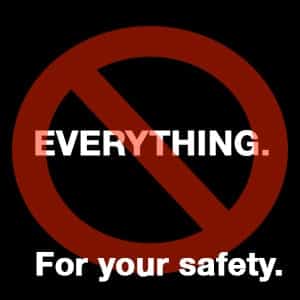 And if today’s news couldn’t get any worse, California’s governor decided that the citizens of his state are not actually adults but instead are infants in need of protection from big daddy government.

Governor Jerry Brown just signed the bill raising the vaping, smoking, dipping, and chewing age from 18 to 21. The bill had passed the California legislature recently and was opposed by Republican lawmakers and veteran groups who claim that if an 18 year old is old enough to die in the military that he should, y’know, actually be treated as an adult. Governor Brown apparently disagrees.