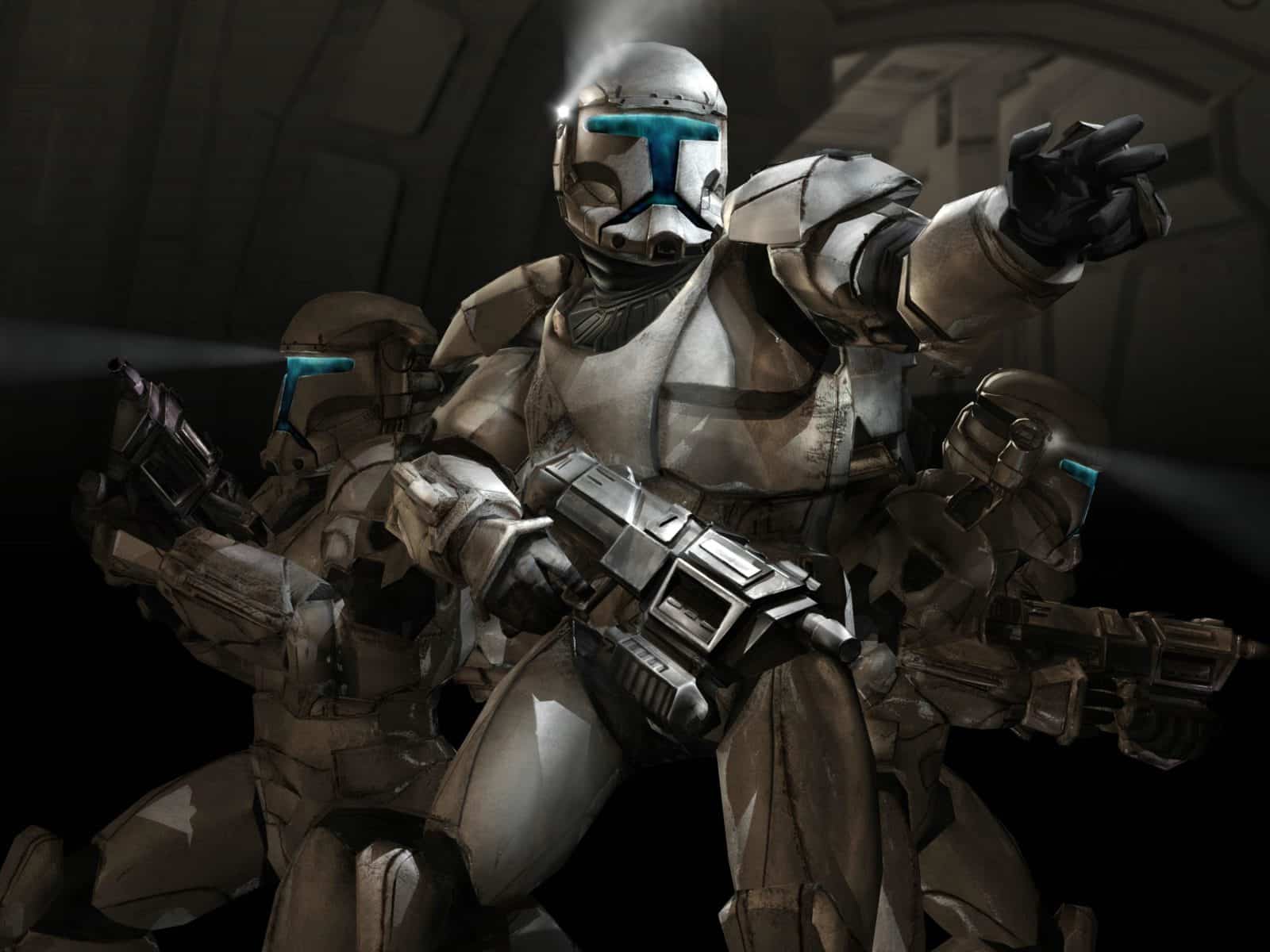 Why are clones never going to go away?
SHARE 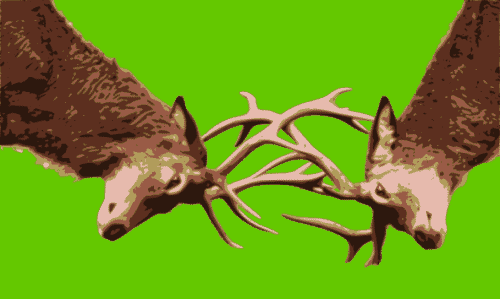 If you follow the various online vaping forums, you’ll notice that every once in a while an Online Vaping Elitist (OVE) will create a thread where he berates vapers who choose to purchase cheap Chinese mod clones instead of the more expensive authentics from America. But are these cheapskates really as evil as the OVE’s claim?

The short answer is: no. For some mysterious reason, once someone decides to become an OVE their ego balloons to massive proportions and they start to think that they are qualified to give advice on virtually every issue related to vaping. The problem is that most OVE’s are not as intelligent as they think they are. In fact, most probably hadn’t even heard of Ohm’s Law before they started vaping.

Additionally, most OVE’s appear to suffer from Asperger’s and can’t focus on anything that is not related to vaping for more than 2.5 seconds, which means that it’s not too surprising to find that they aren’t aware of global economic issues or the fact that Chinese cloning isn’t just something that affects the mechanical mod business. It affects literally every single business on the planet.

For those who aren’t aware, cloning is what China does. For some reason the entire country is completely incapable of coming up with an original thought and their entire economy revolves around letting companies from Western countries do the hard creative work and then stealing their designs and doing it for cheaper. Whether this bizarre habit stems from some deeply ingrained part of their culture or is the result of a repressive government that stifles free thinking isn’t something that I’m qualified to comment on, but be assured that it happens and it affects every industry. Don’t believe me?

Here are some examples of non-vaping things that China has cloned:

You can go shopping at Wu-Mart, which is a clone of Wal-Mart. 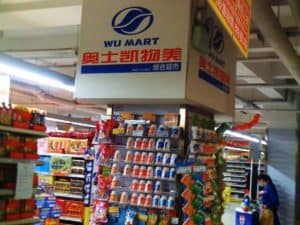 You can read a Harry Potter clone novel. 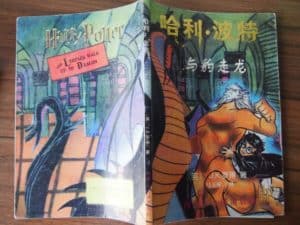 You can buy a Geely GE, a Rolls Royce clone. 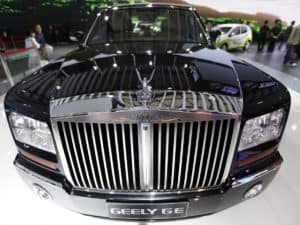 You can even get yourself a cup of Buckstar coffee. 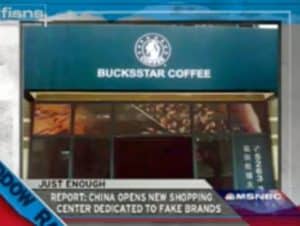 Or if you’re more into technology, get yourself the latest A-Pad. 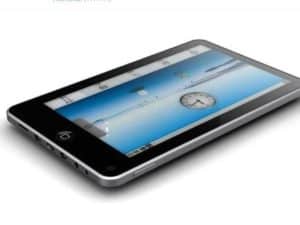 More relevant to vapers, they even create clones of American analog cigarettes. That’s right, you can even buy fake Chinese cigarettes. But somehow the Big Tobacco companies have found a way to convince millions of people around the world to continue to pay up for the real thing, just like all the other companies that deal with Chinese counterfeiting can still find a way to make a profit.

But it’s not fair!! How can authentic mod manufacturers compete with cheap Chinese crap!?

The good and bad thing about the vaping industry is that it’s mostly made up of first time entrepreneurs instead of established companies. This is good because it means that most people in the industry are passionate about vaping and want to create the best possible product for their customers. This is bad because it means that they know jack-shit about basic business things, including marketing.

Here’s three crazy tips that mod manufacturers could implement, in bullet point form because the internet has ruined your brain. You won’t believe number 2!:

If you’re the owner of an authentic mod company, pointing out all of these things would be much more effective than whining about the people who choose to buy clones, because I have news for you: Those people will never ever change. There will always be cheap assholes in the world who don’t value quality and will look at nothing other than the price tag when making their purchase. And as the previous examples illustrate, you will never ever change China. Stealing other people’s creativity is what they do. Let them keep making shitty versions of your authentic mods, and let the people who choose to spend large amounts of money on your product know that they made the right choice and didn’t get ripped off. Does anyone ever feel like they got ripped off when buying an authentic Rolex and wish that they would have bought a counterfeit instead? Fuck no. They pity the cheap fools who waste their money on the inferior counterfeit version. That’s the same feeling that you want to inspire in your customers when they buy your $200 dollar mechanical mod.

And for all you OVE’s out there: Going on the internet and berating cheap people for being cheap and basically accusing them of being terrorists doesn’t make you look cool, it makes you look autistic.

What do you think? Are you an Online Vaping Elitist who wants to berate me for not attacking clones? Or do you agree that it’s an unfortunate trend that will never change, and there’s no point in getting all worked up about it?