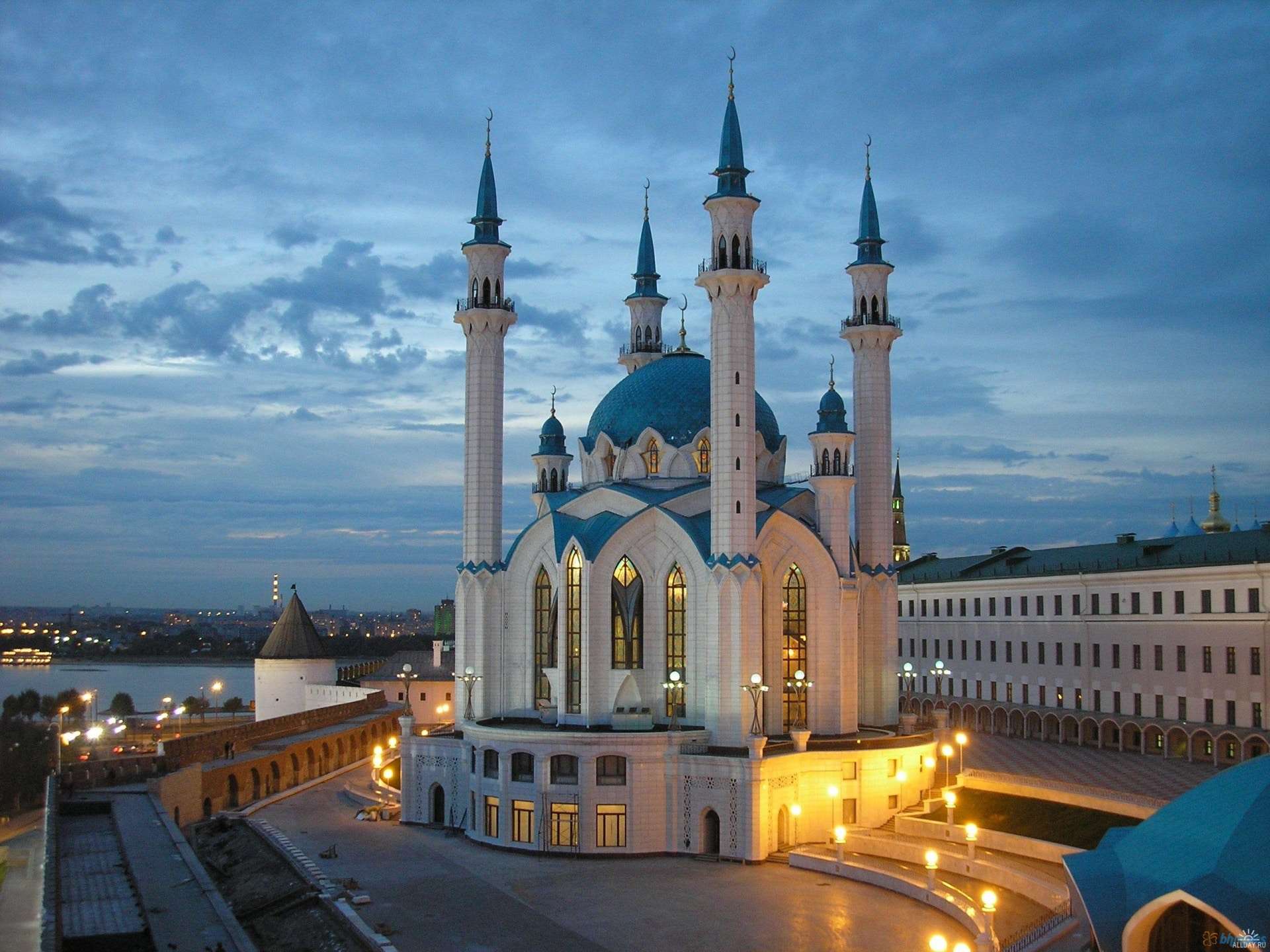 Note: Vaping can be harmful to your health as it is addictive, if you are a smoker; the best option is to choose CBD vape juice instead of nicotine. If you are not a smoker, best thing is not to vape.

Vaping during Ramadan is a hot topic of debate in the Muslim community. Since e-cigarettes are a relatively new invention, for a lot of people it’s unclear as to whether vaping during Ramadan breaks your fast or whether it’s acceptable behavior to partake in, or if it’s prohibited by Islamic law. For our Muslim readers, we’ve decided to dig deep and see if we can find anything about this topic.

There are many things that are not allowed during fasting, but the interpretation of certain laws differs depending on the source. While conducting my research, I determined that some people have stricter interpretations of what is allowed than others. There are also some limited exceptions for the elderly, very young, or sick.

The Islamic debate on whether or not smoking cigarettes and hookah is allowed during fasting has been raging for some time. The addition of electronic cigarettes to the mix has certainly not added any clarity to this debate. What does Islamic law say about e-cigarettes? Should you abstain from them during your fasting period or are they acceptable to use?

Vaping: Is it haram during Ramadan?

Obviously, the Koran is not able to predict modern technology and thus can’t give direct guidance on whether it’s halal (allowed) or haram (forbidden) during the Ramadan fasting period. However, there is a section of the Hadith that may give some clarity:

Based on these three statements, many Muslims believe that vaping is not allowed during Ramadan. The first statement has been interpreted by many as prohibiting smoking. Although most of the research shows that vaping is not nearly as harmful as smoking, it’s clear that it’s not a perfectly healthy habit. By exhaling secondhand vapor, you’re expelling some toxins into the air. While the effect of secondhand vapor on bystanders is negligible, it’s obviously not as safe as breathing in regular air. So it can be safe to assume that vapor products, like a vape pen or a mod, are haram during Ramadan.

Since e-cigarette vapor may end up bothering others, it can be considered a form of negative behavior that should be avoided during Ramadan. When in doubt, it’s safe to say that any aspects of the Islamic law that apply to smoking should also apply to vaping. If smoking is an example of behavior that is not considered to be “exemplary in public” then it’s safe to say that e-cigarettes are covered by that statement as well.

Inhaling e-cigarette vapor also appears to contradict the third statement. If a Muslim must always preserve their health, then inhaling the nicotine and other chemicals that are present in e-cigarette vapor is obviously a nonstarter.

Does vaping break your fast during Ramadan?

A strict interpretation of Islamic laws dictates that the fast is broken as soon as you start vaping. Many Islamic cultures, however, permit smoking after sunset.

Whether or not smoking breaks the fast is currently the subject of debate. According to the Fataawa Islamiyyah (2/128), “it is permissible to use it during the day in Ramadaan and to smell it, except for bukhoor (incense), because incense contains particles that can reach the stomach, and that is considered smoke.”

Here’s what we can determine using the nutritional standpoint: Vaping doesn’t count as either eating or drinking, obviously. You don’t consume any calories and don’t take in any liquid when vaping, so you’re definitely not breaking any rules as far as that goes. Confused yet? It gets even more confusing when you look at some of the other exceptions, such as nicotine-free e-juice.

Is it haram to vape without nicotine?

Since vaping with nicotine could be considered harmful, what about vaping without it? While the scientific consensus is that nicotine isn’t necessarily harmful (even though it is addictive), many Islamic scholars disagree and use the presence of nicotine as justification for banning vaping.

So you should be good to go as long as you vape without nicotine right?

The research on vaping is still in its infancy. There are new studies released on a regular basis, often with contradictory findings. Does vaping cause popcorn lung or is it a lifesaving option for former cigarette smokers?

A lot of Islamic scholars tend to take the approach that it’s better to be safe than sorry. Even if the studies showing that vaping is harmful turn out to be incorrect, they would rather err on the side of caution and restrict vaping during Ramadan.

Can you smoke or vape after breaking fast?

As soon as Ramadan is over, the rules surrounding fasting are officially over. If you were already smoking or vaping before Ramadan, it is now socially acceptable to resume the habit.

While many people claim that a “good Muslim” should continue the good habits that they started during the Ramadan fast, there is nothing wrong with resuming your previous smoking or vaping habit once Ramadan is over. But if you’re planning to continue your healthy habits, you should realize that smoking cessation is one of the single best things you can do for your health. While the effects of vaping are still unknown, the long-term effects of smoking are indisputably bad. It puts you at increased risk of high blood pressure, heart disease, lung cancer, and other devastating illnesses. Switching to vaping may be a good choice. You can always reduce your nicotine levels and eventually quit vaping completely if you so choose.