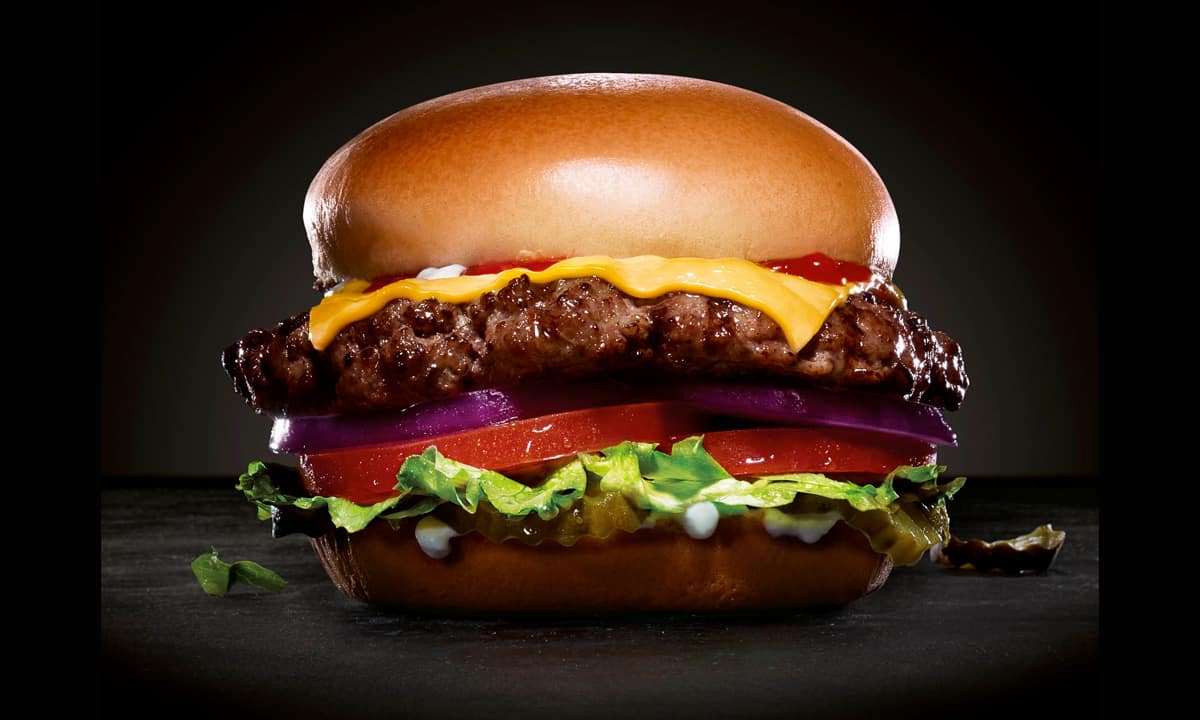 Carl’s Jr. is making history this upcoming 4/20 by offering a CBD-infused burger for the low price of $4.20.

On Saturday, Carls Jr. will unveil the “Rocky Mountain High: Cheeseburger Delight” at a single restaurant in Denver. With this one-day-only test, Carls Jr. will become the first company in the world to sell a CBD-infused cheeseburger.

How did Carls Jr. come up with their CBD burger idea?

According to Patty Trevino, Carls Jr.’s senior vice president of brand marketing, the fast food chain has been working on the product since its vegan “Beyond Meat” launch in January.

Trevino met with the company’s legal team to ensure that there weren’t any legal issues associated with selling a burger that is infused with the controversial hemp-derived supplement. The company decided to run their one-day test in Denver partially because the state legalized recreational marijuana in 2014.

This is more than just a single-day marketing stunt, Trevino says. Carl’s Jr. will be keeping detailed stats on sales numbers as well as franchisee and customer response to the new CBD burger. If all goes well, Trevino claims that the fast food chain could roll out a CBD burger to the entire United States as a permanent offering.

If anyone is going to do it, I would want Carl’s Jr. to do it.

Of course, it’s going to be a challenge navigating different state-by-state cannabis and CBD regulations. But Trevino believes Carls Jr. has an advantage being a west coast chain. Since the restaurant chain primarily operates in the states that have already legalized weed on the west coast, they are in a much better position to roll out CBD products throughout the company.

Carl’s Jr. will be sourcing their CBD from Bluebird Botanicals, a Colorado-based company.

Mainstream companies have been moving into the CBD space in a big way in the past few months. This move by Carl’s Jr. follows a decision by both Walgreens and CVS to start selling CBD topicals in their drugstores in select states.

The supplement is considered controversial by some due to its association with cannabis. But as marijuana becomes less stigmatized and more evidence emerges about the health benefits of CBD, that stigma is gradually going away. Hopefully we can see more mainstream retailers moving into the CBD space this year so more people can have access to this incredible supplement.

You can buy the Rocky Mountain High: Cheeseburger Delight Carl’s Jr. at 4050 Colorado Blvd. in Denver starting at 6 a.m. on Saturday, while supplies last.