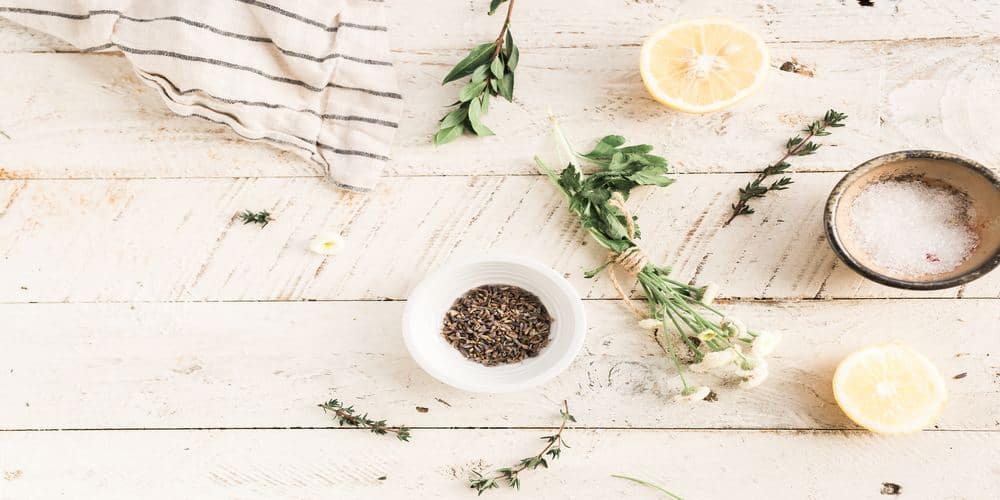 The wellness industry is now promoting CBN products, but can they make you fail a drug test?
SHARE

Everything vapers need to know

Recently you might have seen new products on the market with CBN in them—for example, a ready-to-use vape pen with added CBN. But what is it, really?

CBN, like the better-known CBD, is derived from cannabis. It is used as a health supplement and is generally thought to confer whatever benefits it does (this is still in dispute) without being intoxicating (this part is not in dispute). CBN itself is created after THC is heated and exposed to O2 (oxygen), a process called oxidation.

However, as others have noted, the wellness industry is worth billions and poorly regulated, and this has led to a shower of new CBD and CBN products on the market. For vapers, it’s not clear how they might affect our health which is scary enough—but if they can negatively impact our future, that’s kind of an emergency.

A false positive for marijuana use due to CBN or CBD use could certainly fall into this category.

Recent research indicates that while not intoxicating, CBN can still trigger a false positive for TCH in some drug tests. VV spoke to researchers Grace Kroner, PhD, and Kamisha Johnson-Davis PhD, of the University of Utah Health Sciences Center in Salt Lake City, about the work and what it means for vapers.

“Screening tests are always, by definition, supposed to pick up on a broader range of possibilities,” explains Dr. Kroner. “Usually you’re thinking about it in terms of diseases, and you don’t want to miss anything, but the same principle applies with thesedrug tests; that’s just the cost of screening.”

Confirmatory tests, in contrast, are usually far more specific than screening tests. However, they are also more expensive.

“If we just skipped the screening, it would be much more expensive than would really be worthwhile,” details Dr. Kroner. “We need to follow the appropriate procedures for interpreting screening tests and use confirmatory testing before making clinical decisions.”

Dr. Johnson-Davis points out one of the limitations in current THC drug screening assays:

“in some package inserts, there haven’t been well defined cross-reactivity studies with other cannabinoids that could be present in CBD oil, hemp oil, or CBD-containing products,” Dr. Johnson-Davis describes. “So the purpose was to evaluate cross-reactivity with our current assay and compare it with another kit to see if they were similarly vulnerable.”

Many screening assays can detect multiple analytes in the same class—such as cannabinoids.

“With confirmation testing, depending on how the method is developed, it may not be able to currently detect these other cannabinoids that are in these products,” remarks Dr. Johnson-Davis. “Our current confirmation assay detects the main inactive metabolite of THC, but we currently don’t have the ability to quantify these other cannabinoids. This is, I think, bringing some awareness as these products are becoming more utilized.”

These other cannabinoids are not intoxicating, although they have physiological and possibly even psychoactive effects.

“They interact with the cannabinoid receptors, but it’s thought that they don’t cause hallucinogenic effects,” remarks Dr. Kroner. “But there’s still a lot that we don’t know about the different cannabinoid compounds. These products that people are using are unregulated and being purified from plant products, but purification processes may not necessarily remove all non-CBD compounds from the CBD product. So there’s a limit to our understanding of how that overall mix effects humans physiologically and could effect drug testing results.”

“With pure CBD they do know that it does not produce a psychoactive effect as THC does, which is why it’s utilized to treat conditions like epilepsy in children,” comments Dr. Johnson-Davis. “It also has a lot of beneficial effects in regards to treating pain, and there’s some information out there from studies that it can treat anxiety and depression, and potentially has some anti-inflammatory benefits.”

Whatever you think of CBD, CBN, or vaping, though, be aware of the risks from these drug screening tests that may lack specificity—and follow up with any lab you use.

“I agree with Dr. Kroner’s statements,” adds Dr. Johnson-Davis. “It’s important for laboratories to evaluate whether their assay is vulnerable to cross reactivity to other cannabinoids, or if their assay is very specific for THC.”