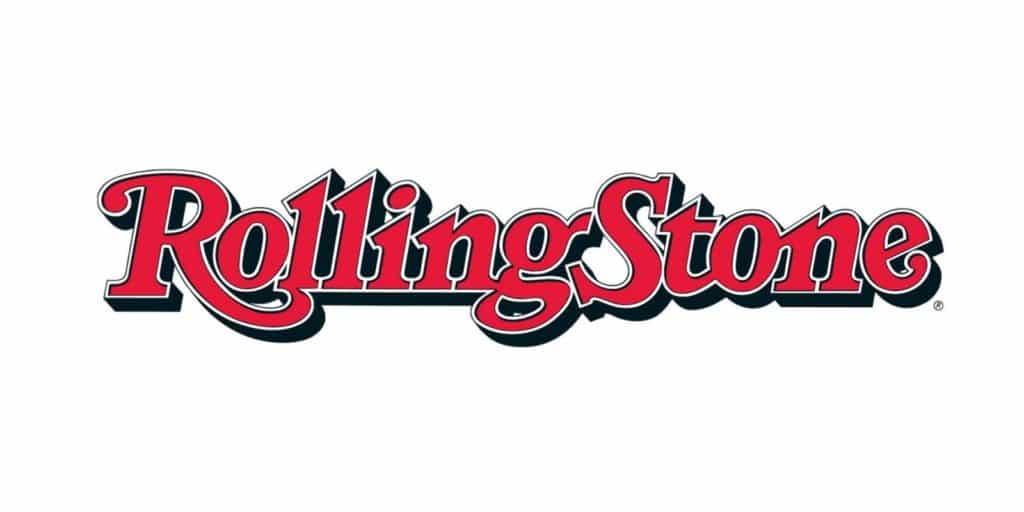 While Rolling Stone may have lost most of it’s credibility after it published that fake rape story (who am I kidding, they lost ALL of their credibility), it seems like they’ve managed to redeem themselves with this awesome pro-vaping article.

” In applying the same tactics used to demonize tobacco, are anti-smoking advocates and regulators missing out on a chance to save millions of lives?”

When most media outlets are mindlessly regurgitating the “popcorn lung” and “formaldehyde in e-cigs” clickbait, it’s nice to see that someone is actually taking their journalistic duty seriously by fairly examining vaping from a logical point of view. Amsden clearly did his research on this one.

“Daniel Walsh was first drawn to electronic cigarettes for the same reason millions of smokers have taken up the devices. “I was a guy who could work 20 hour days and juggle a number of complex projects, but I couldn’t quit,” says Walsh. “It was my greatest deficit.” The quixotic promise that have made e-cigs the subject of endless controversy — that smoking cessation and smoking as recreation can coexist — resonated with Walsh. After successfully making the switch, he was so enamored by the product that he left his job developing artificial intelligence in San Francisco, decamped to Michigan and launched Purebacco, a manufacturer of the flavored, nicotine-laced liquid that are battery-heated into an inhalable vapor inside e-cigs. With over 30 employees, satellite offices in San Francisco and London, and plans to expand into a 40,000-square-foot headquarters, Purebacco’s growth is a microcosm of the industry as a whole, which is estimated to do $3.5 billion in sales this year. “There is so much anecdotal evidence out there supporting the idea that people like me have helped hundreds of thousands of smokers quit,” says Walsh, who is known to colleagues as the High Priest of Vaping, a fitting nickname for an enigmatic scientist with a mane of blond dreadlocks who works long hours in his sleek laboratory. “Yet as an e-cig CEO, I’m not really supposed to say that, since current rules prohibit us from marketing our products as anything but another vice.”

In August, when British health officials released what was billed as a “landmark review” of electronic cigarettes, Walsh savored a moment of vindication. Describing the devices in headline-grabbing language — “around 95 percent safer than smoking” — the study encouraged e-cigs to be labeled as an effective means of helping smokers curb and kick the deadly habit: a nicotine delivery system with the “potential to make a significant contribution to the endgame for tobacco,” as the report boldly stated, that should be embraced as a public health breakthrough rather than shunned as a novel evil undermining the crusade against smoking. “It was what I’ve been preaching for years!” says Walsh. “Maybe we’re seeing a shift where people like me don’t sound so fringe and crazy.”

In England, perhaps. In America, the dominant message regarding e-cigs is that they are a menace.”

Read the rest of the excellent article at RollingStone.com.