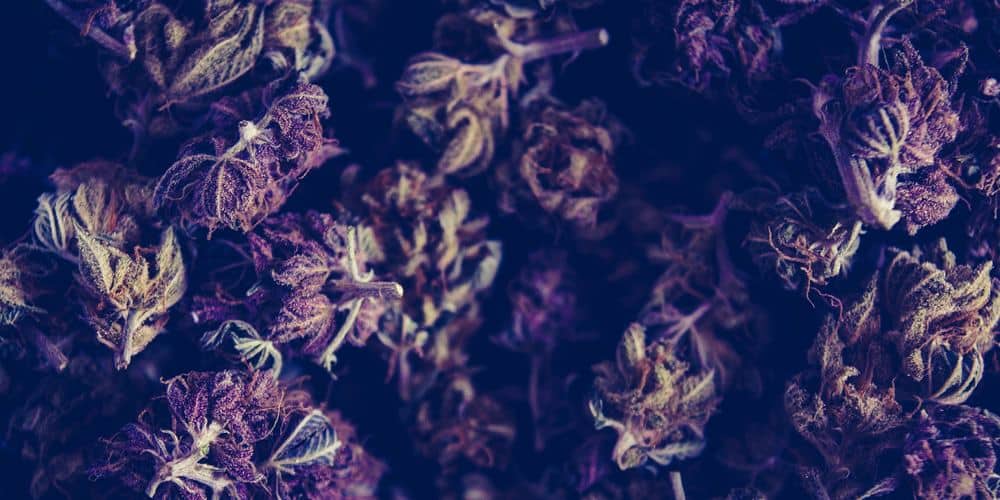 In the search for the notorious vitamin E acetate, officials are also finding other dangerous contaminants.

The whistleblowers, who all previously served as executives, said the company used a pesticide based on hydrogen peroxide banned in the state, failed to track defective vape cartridges that were returned, and imported seeds and cuttings outside the legal window of 30 days.

Standard Farms called the story “untrue and baseless” in an online statement, adding, “we would prefer [the former executives] speak truthfully and accurately.”

In the Pennsylvania Standard Farms case, three former executives went on the record in court to testify. One was Renee Kelso, former head of quality assurance.

Kelso testified that she quit after the company invited Tomi Environmental Solutions to apply a disinfectant, SteraMist, on drying marijuana. SteraMist is hydrogen peroxide based and banned in Pennsylvania.

Kelso testified that she tried to stop it, and was then told she was no longer in charge of compliance. On her way out of the building, she took a photograph of the SteraMist van.

“We have never sprayed any hydrogen peroxide in our facility,” Standard Farms said in the statement. “[W]hen the company whose truck is pictured in the article showed up at our facility, we sent it away as soon as we became aware that it might be considering the use of hydrogen peroxide.”

However, The Inquirer reports that Tomi CEO Halden Shane says Standard Farms invited them to participate in antimicrobial experiments on marijuana. Shane added that Standard Farms wanted the free test on a sample of dry, dead plants. Tomi says it then gave the results to an independent lab.

Standard Farms also denied these allegations in the statement:

“Early in our history, we experienced a very small number of failures in our line of vape cartridges.. . .At that time, all returned products were destroyed. We never recycled returned vape cartridges or oil products.”

Finally, former head of cultivation for Standard Farms, Paul Karlovich, resigned in July 2018. He says he left in part because the company was bringing in product past the 30-day deadline illegally. Karlovich also claims that Standard Farms coerced him into accepting illegal products.

“We brought in no seeds or cuttings after any state deadlines and none of our seeds or clones resided outside the state track and trace system,” counters Standard Farms in its statement.

Meanwhile in Massachusetts, cannabis regulators looking for vitamin E acetate in quarantined vapes have detected “impermissible levels of lead” in approximately thirteen vapes statewide. The test results can be found online in documents from the Cannabis Control Commission.

Of the test results on products released by the commission, none contained vitamin E acetate. However, 13 of the products showed lead levels above 500 parts per billion. One vape had over 50 times the safe acceptable level.

Vitamin E acetate was in fact found in Massachusetts vape cartridges back in November. In the past the additive had not been found in products sold at legal dispensaries.

However, in six more recent cases, the Massachusetts Department of Public Health cited THC-based vape products that were sources from legal dispensaries in the state.

The CDC announced in November and confirmed again this past week that the additive is in fact behind EVALI, or the vaping illness.

These latest episodes seem to confirm an overall regulatory failure related to the longtime criminalization of cannabis. This failure, in turn, is causing multiple public health problems in the industry.