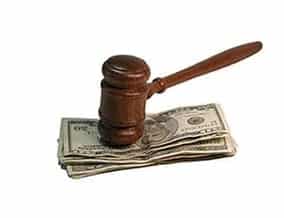 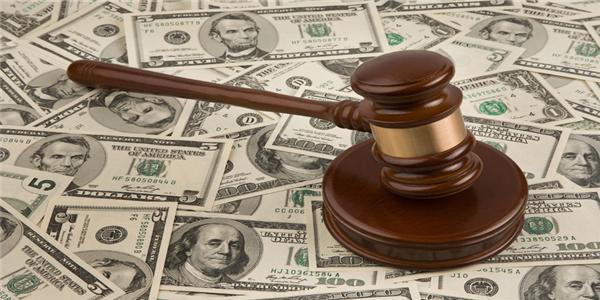 A multimillion dollar class-action lawsuit has been filed by three vapers against e-juice manufacturer Five Pawns. The suit alleges that Five Pawns violated state and federal false advertising laws by misleading vapers about some of the chemicals used in the flavoring of its e-juice.

Earlier this year, Five Pawns published test results showing that their e-juice contains a chemical called acetyl propionyl. This chemical is commonly used as a flavoring in various food to help give a creamy and buttery taste and texture. The problem is that this chemical is almost identical to diacetyl, which has been proven to cause lung disease when inhaled by factory workers.

However, the lawsuit is not about the use of the chemicals, which are used frequently in butterscotch and caramel flavors of e-juice. The lawsuit is alleging that Five Pawns claimed to eliminate the chemicals from their e-juice, but tests afterwards showed that their juice still contained trace amounts of both AP and DA. It also claims that levels of AP were exceptionally high.

“Five Pawns is leading the industry with regard to safety and transparency on this issue and we intend to vigorously dispute the claims and allegations in the lawsuit. Five Pawns will fight aggressively on behalf of itself and the entire vaping industry to set a precedent to avoid copycat lawsuits against other vaping companies that are driven by the improper motive to line one’s pockets by forcing undue monetary settlements.”

The lawsuit was brought forward by the three plaintiffs in California last week, with the representation of a New York law firm. It remains to be seen whether they will be successful in bringing this case to court, let alone winning it.

There are currently no regulations about what ingredients can or can not be used in e-juice, so this lawsuit is specifically about whether Five Pawns is guilty of misleading consumers. It seems unlikely to me that they would purposefully mislead people about the contents of the juice if they publicly released test results that say the opposite. We’ll see what facts actually emerge in the coming weeks.
Read the lawsuit:

What do you think? Are these three vapers just greedy assholes who want to “line their own pockets”, or did Five Pawns lie about something that could be potentially dangerous?