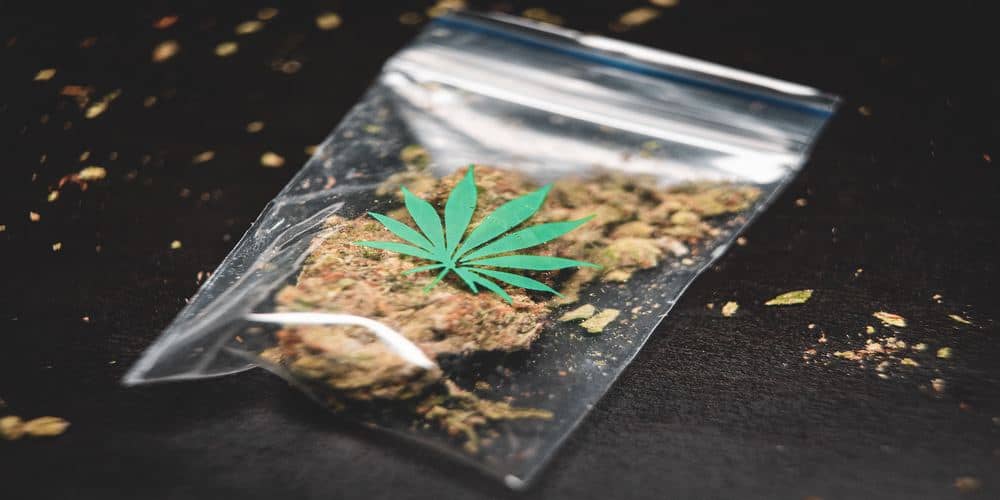 If you get your girl to smuggle a dime bag of weed in a balloon into prison for you—nah. Let’s start at the beginning.

The British Medical Journal Case Reports deliver the story of a man who smuggled a bag of cannabis into prison in a balloon in his nose. 18 years later, that balloon had hardened into a “rhinolith,” or nose stone. The first known canna-rhinolith, if you will, surgeons removed the stone.

Initially, the man’s plan was presumably to remove the cannabis from his nose, not to grow it into a calcified second amygdala. However, after hiding the pot from the guards, he accidentally pushed the dime bag deeper into his nose.

Don’t be nosy about my dime bag, man

We’re no strangers to weird cannabis news here at VV. But the part where you lose me is here.

Anyway, over the next 18 years, this man developed a series of sinus symptoms and headaches, like you do when a foreign object such as a dime bag is lodged in your nose. Slowly calcifying into a lesion measuring 11 by 19 millimeters, which a CT scan of his brain showed.

Not that this happens every day, but people can get nose stones. Usually it happens when something gets stuck way up in your nose, like a rock or a bead. In this case, it was simply the decaying plant matter encased in a festive balloon.

Although this may be the world’s first reported canna-rhinolith, don’t get too excited. Apparently a 2007 report told of a patient with a codeine/opium pellet-in-nose removal procedure.

It’s also possible that these kinds of injuries are underreported. Bonus! The research article in the BMJ itself is worth it for the title alone, “A nose out of joint: first reported case of prison-acquired marijuana-based rhinolith.”