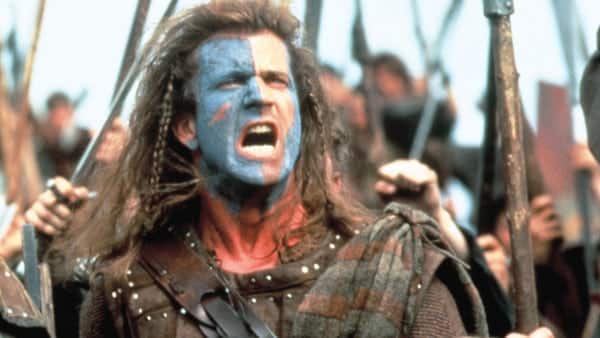 For starters, they both tend to talk with a smug condescending tone that is designed to make you feel like they know what’s best, and that taking away your freedom is in YOUR best interest (lol).

No matter what your opinion is on guns, you should be aware that the anti-vapers are operating from a very similar mindset, and if you want to know what kind of wacky shit the anti-vapers are going to say next, just look at what they say about guns and you’ll basically be Nostra-fucking-damus.

Here is a side-by-side comparison:

Just like a modern gun can’t fire if you don’t pull the trigger, a vape cannot explode unless used negligently. If used properly, both of them are completely safe from causing random destruction.

Vape control: Think of the children!

Gun control: Think of the children!

Just like you should keep your guns locked up out of reach of children, you should also keep your vapes/e-juice somewhere where kids can’t access them. Just because some people are shitty parents doesn’t justify banning something from millions of responsible people.

Vape control: You don’t need to have the latest technology. Only pre-2007 cigalikes should be legal! Any new vapes should have to undergo FDA regulations (which effectively bans them since no company can afford that process).

Gun control: You don’t need more than ten-round magazines/”assault rifles”/suppressors. Only guns that were in existence when the Constitution was written should be legal!

No one needs anything other than food/water/shelter. You don’t have the right to arbitrarily tell people what they can or can not own and enjoy based on the date that they were made.

Gun control: Guns look scary! They remind me of bad guys in movies! Ban them!

Your irrational fears shouldn’t infringe on other people’s rights. Your emotions exist only in your mind, they aren’t real, and they should not have any real-world impact. The world does not have any obligation to conform to your imaginary feels.

That’s all I can think of right now. Either I’m on to something here or I’m just completely nuts. What do you think?

Tank Vaping: Things You Need to Know Before Getting Started

Video Games and Instagram: The FDA’s Newest – and Ironic – Anti-Vape Tools for Teens

Be a Positive Vape Influence

Who is Responsible for Young Vapers?