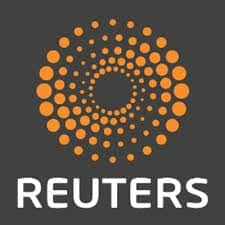 According to a recent poll conducted by Reuters, 10% of all adults and 15% of adults under 40 currently vape.

Some other interesting numbers from the poll:

While these numbers are great for the vaping industry, it also explains why so much negative attention has been focused on the industry. When an industry that is run almost entirely by small companies somehow manages to take away huge chunks of the profits of both pharmaceutical and big tobacco companies, don’t expect them to go down without a fight. They have been aggressively lobbying state governments and the FDA in an attempt to destroy this industry. Whether they succeed or not remains to be seen.