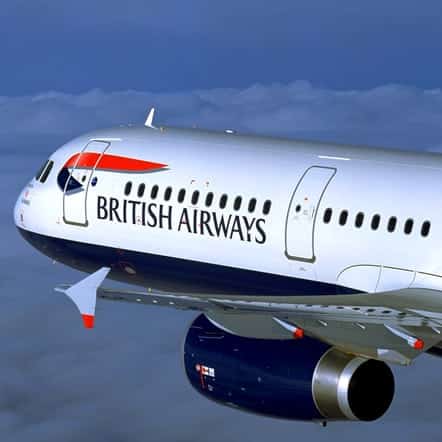 A drunk woman on a British Airways flight from London to Boston had to be restrained after getting violent and trying to open an exit door mid-flight. The reason she went apeshit? The crew told her that she wasn’t allowed to vape on the flight.

Debby O’Leary, a passenger who was seated next to the idiot, says this about Kamila Dolniak, 32, from Poland:

“She had a vapor cigarette and she was going into the bathroom to try to smoke it and when they told her she couldn’t do that, she got violent about it.”

She got so violent that she had to be restrained by six different flight attendants, who put her into handcuffs and shackled her legs. She spent the rest of the flight strapped down to a seat, and when it landed in Boston she was arrested by police.

As a vaping enthusiast myself, I understand the urge to vape can be overwhelming, but this is a little bit ridiculous. She’s an asshole who gives other vapers a bad name. Maybe not as bad as cloud chasers, but pretty close. 😉