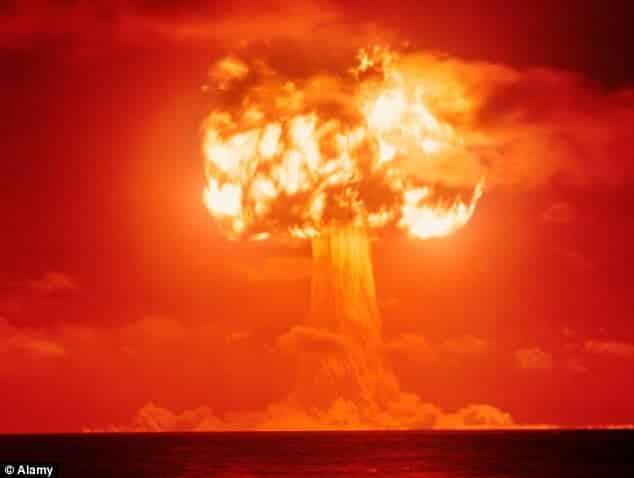 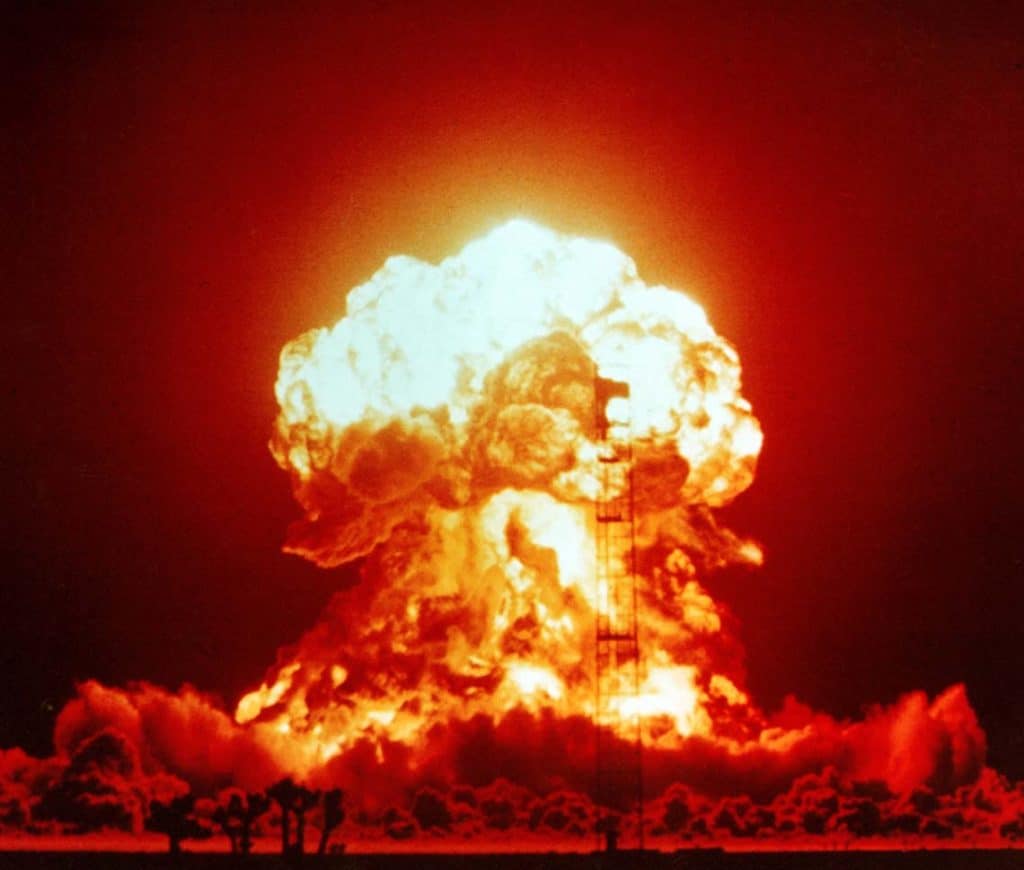 Fox News is reporting that there was another vape battery explosion, this time in NYC’s Grand Central Terminal.

Officials say that the man suffered hand and leg burns when the battery exploded in his pocket while he was shopping.

Metropolitan Transportation Authority spokesman Aaron Donovan says the man was taken by a private ambulance service to a hospital. He says the injuries appeared minor.

No word yet on what type of device it was that exploded, but past incidents like this have been caused by people putting loose lithium-ion batteries in their pants pockets, which then made contact with another metal object, thus exploding.

It’s important that if you’re going to be carrying around spare batteries that you use a battery case. They can be bought for just a couple bucks on Amazon and can help you save yourself from severe injury. The 18650 li-ion batteries that power most mods aren’t the same as the AA or AAA batteries that you put in your remote control. If you throw them in your pocket and they touch coins, keys, or even another battery, it’s very likely that it will start a fire. There is no video of this incident, but we have posted several videos of past incidents and it doesn’t look pleasant. Do yourself a favor and buy a battery case. It could be the best 2 bucks you ever spent.