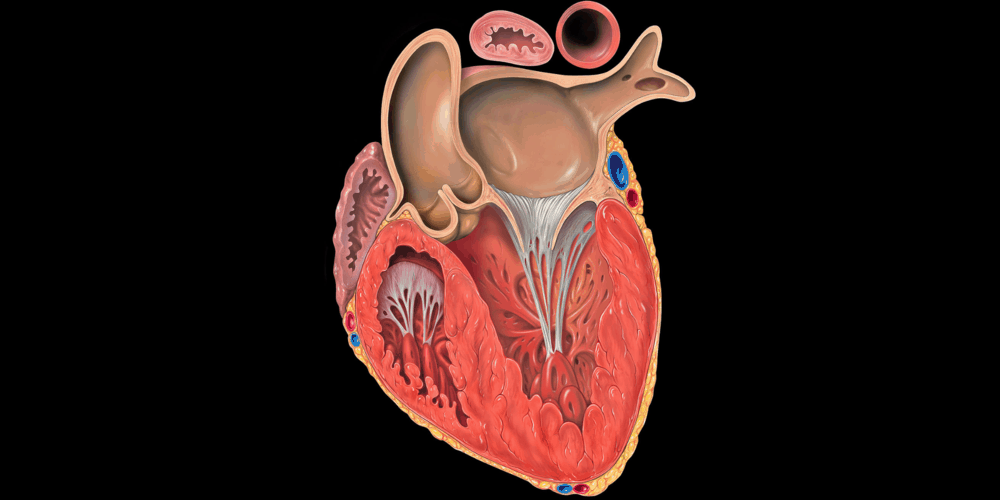 Contrary to popular belief, multiple new research studies asserts that e-cigarettes are no safer than conventional cigarettes, in that both are harmful to heart health

The American Heart Association (AHA) will hold its 2019 Scientific Sessions next week, and just ahead of them come several new research reports on vaping. All assert that vaping e-cigarettes takes a toll on heart health.

In three different studies, researchers found that using e-cigarettes negatively impacts risk factors for heart disease. Specifically, vaping e-cigarettes may hurt cholesterol, glucose, and triglyceride levels, and decreases the flow of blood flow in the heart. Vaping e-cigarettes was also found to stiffen arteries and damage their lining. These effects are similar effects to cigarette smoking in the body.

Findings on vaping and lipids

One of the studies found differences in cholesterol, glucose, and triglyceride levels in e-cigarette vapers and traditional cigarette smokers compared to people who don’t smoke either product. Both had poorer results than did healthy adult nonsmokers. However, there were some findings specific to vaping:

The takeaway here seems to be that vaping somehow increases bad cholesterol levels. This may be related to the presence of lipids in vaping liquids, but this is as yet unknown.

The team looked at healthy adults (ages 21-45). Only people without existing cardiovascular disease or injury were permitted into the study. There were 476 participants total, of whom 94 were non-smokers. 45 were e-cigarette vapers, 285 were traditional cigarette smokers, and 52 used both.

Findings on vaping and heart health

Another new study indicates that electronic delivery systems for nicotine, including e-cigarettes, could be just as harmful to heart health—or even more so—than traditional cigarettes.

“What makes e-cigarettes so harmful to the heart and lungs is not just nicotine,” Smidt Heart Institute assistant director and senior author Florian Rader, MD, said in a press release. “It’s the completely unknown bucket of manufactured products used to form vapors that is likely causing the most harm. This is what we believe is underlying the current public health problem.”

The study compared 19* healthy, young-adult e-cigarette vapers and traditional cigarette smokers aged 18 to 38. The researchers tested coronary vascular function by measuring blood flow to the heart muscle both before and after vaping or smoking, both at rest and also after gentle exercise.

Strangely, traditional smokers saw a modest increase in blood flow after inhalation, and then a decrease after the physiological stress from mild exertion. However, in vapers, blood flow decreased both times, even after the stress. In other words, the vapers were in some distress even at rest.

The bottom line recommendations from these researchers is that e-cigarettes should not be considered safer than traditional cigarettes as their risks to heart health are not totally known. They also recommend that if you vape to help quit smoking, you also plan to quit vaping in time.

The third study went live today, Wednesday November 12. That research found that only one instance of vaping increased heart rates. It also stiffened the arteries and damaged the inner lining of the arteries. Dysfunctional lining, or endothelium, is related to the development of cardiovascular disease.

The scientists investigated how e-cigarette vapor affected blood flow in the artery of 20 healthy vapers before and 15 minutes after vaping an e-cigarette. They then measured the artery’s stiffness. The team found that an enzyme, NOX-2, did the damage.

They also exposed 151 mice to cigarette vapor multiple times over several days and then treated them for endothelial dysfunction. They did this to confirm what they found in humans.

This study had no healthy human controls.

This is not to say we disbelieve the results! There is no reason to believe they are invalid, per se. But it is important to read all results like this carefully. As more information is available, we will update.]