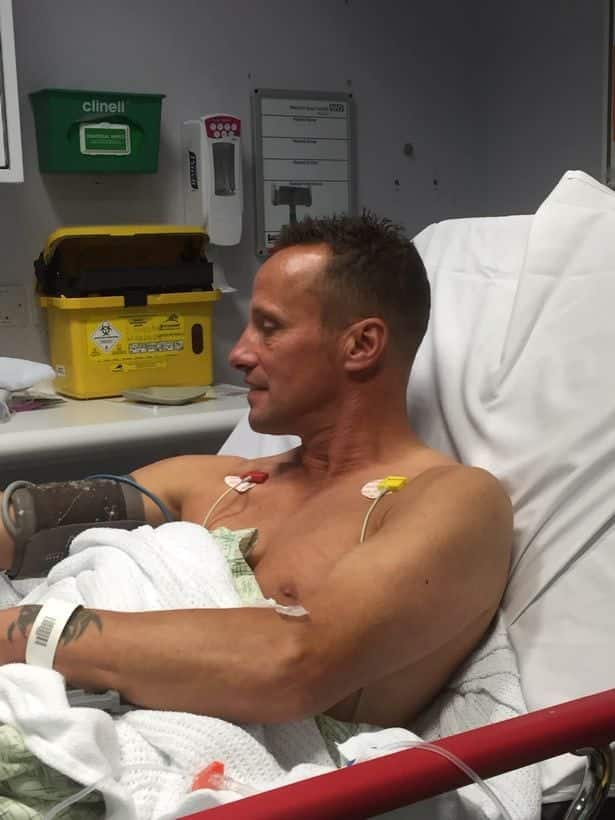 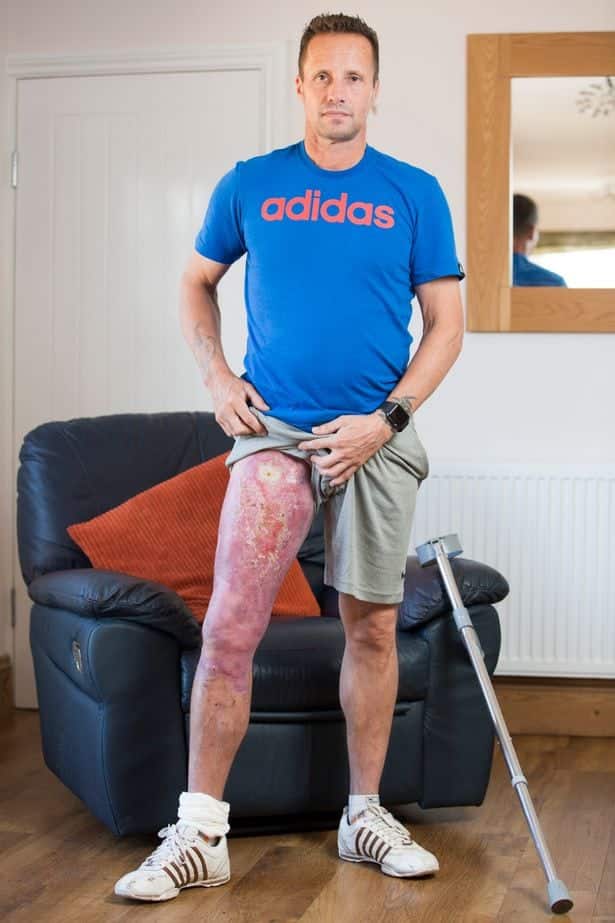 A 49-year-old man in the UK will require skin grafts and will be scarred for life after a vape exploded in his pocket, leaving him with severe second, third, and fourth degree burns.

James Vearcombe claims that he had just recharged his battery and was trying to take his e-cig out of his pocket when it suddenly caught fire. He made the following statement to The Mirror:

“I was too late. It blew a hole in my jeans and sprayed flames down my leg like a Roman candle. “I ripped off my jeans and poured water from the sink over my leg. Then I ran into the garden and used the hosepipe. My skin was hanging off.” 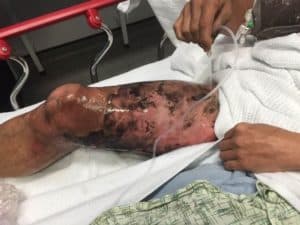 It is unknown at this time which brand of vaporizer or battery that he was using. It’s also unknown whether he was using a mechanical mod or a regulated mod, although similar explosions in the past were generally caused by mechanical mods (usually due to user error).

While stories like this are tragic, it’s important to note that the vast majority of these cases would have been prevented if the user followed basic safety precautions. There aren’t enough details in this story yet to determine if that’s the case here, but it seems likely.

Click here to read about the basic safety precautions you should follow if you don’t want to become a victim of an e-cigarette explosion. 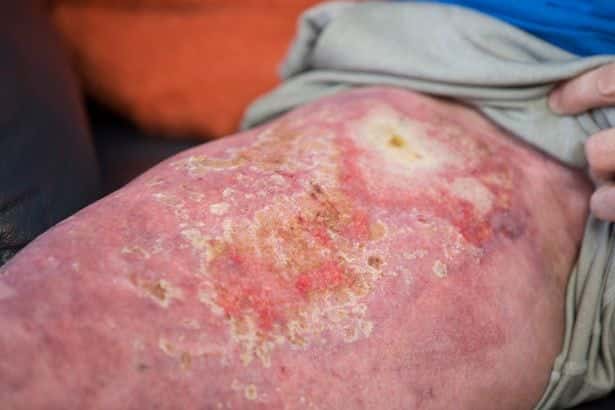