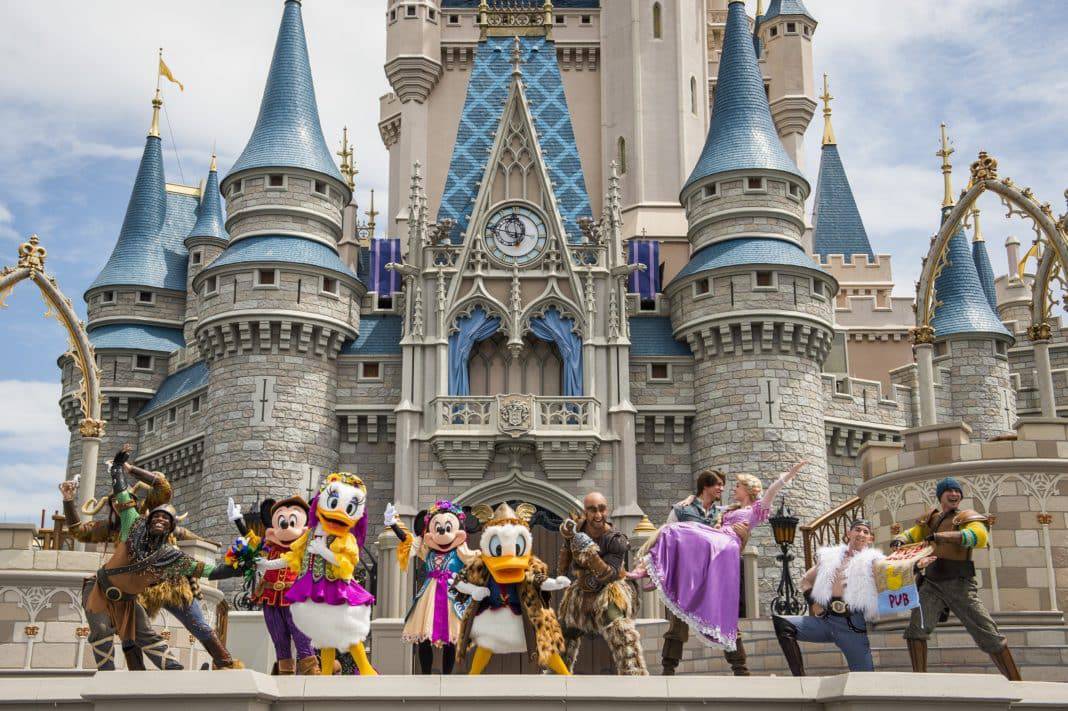 A 69-year-old great-grandmother was arrested in front of Magic Kingdom at Walt Disney World for possession of CBD oil. No we are not making this up.

Hester Burkhalter, the great-grandmother who was simply trying to enjoy a family vacation, was using the CBD oil upon recommendation of her doctor in North Carolina. She told Fox 35 News that she had been planning this trip for two years, only to end up with a humiliating arrest and a felony charge alongside a 12-hour stay in jail.

Burkhalter said that she was taking the CBD oil to help with arthritis in her shoulders, arms, and legs.

When going through the bag check at the entrance to Walt Disney World Transport and Ticket Center, a bottle of CBD oil was found alongside a note from her doctor. The Florida deputies were not impressed with the doctor note and immediately arrested her on the property and took her into custody.

The great-grandma was, as you can imagine, in a state of shock over the arrest. “I never had but one speeding ticket in my life. I’ve never been in a jail house before,” said Burkhalter.

I never had but one speeding ticket in my life. I’ve never been in a jail house before.”

According to Fox 35 News, the CBD oil that Burkhalter had in her possession contained 0mg of THC, just like all CBD products. The deputies tested it and claimed that it came back positive for THC (yeah, right).

According to Florida state law, possessing CBD is illegal without a prescription. Prosecutors eventually dropped the charges, but the Orange County Sheriff’s Office had the nerve to claim that it’s deputies were correct in arresting the great-grandmother who only wanted relief from her arthritis pain.

Once the Hemp Bill that was recently passed is officially signed into law, situations like this will never happen again in Florida. CBD oil will become completely legal in the state, and residents will be legally allowed to use the product anywhere.

Best CBD In Every Category