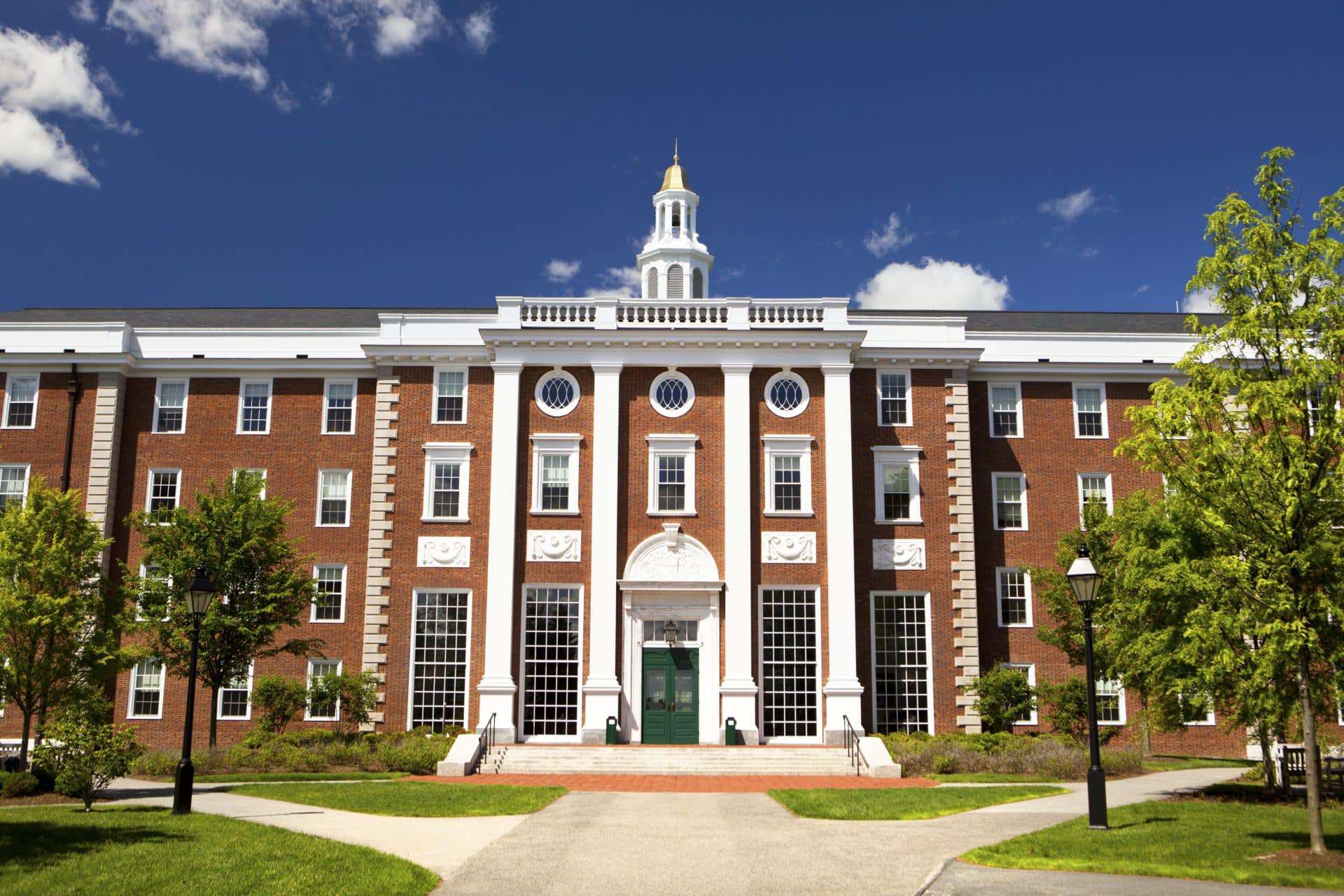 Popular vaping products may be contaminated with bacterial and fungal toxins, according to a new study conducted by Harvard.

Are these toxins harmful?

Exposure to these toxins can result in asthma, inflammation, and reduced lung function. “Airborne Gram-negative bacterial endotoxin and fungal-derived glucans have been shown to cause acute and chronic respiratory effects in occupational and environmental settings,” David Christiani, a professor at Harvard’s T.H. Chan School of Public Health said in a statement.

Airborne Gram-negative bacterial endotoxin and fungal-derived glucans have been shown to cause acute and chronic respiratory effects in occupational and environmental settings.”

The team did find that the toxins were present in the samples tested, but they didn’t conduct any tests to determine how much, if any, remained in the vapor that users inhale or in secondhand vapor.

Brand and product names were not included in the study.

As previously mentioned, the brands included in the study were the top brands that were sold way back in 2013. The vape industry moves fast. Today’s hottest products are tomorrow’s junk. It’s highly likely that few, if any, of the products that were sold in 2013 are still widely sold in 2019.

An important note: the researchers claimed that the cotton wicks used could have been the source of the contamination. Both endotoxins and glucan are common contaminants of cotton fiber.