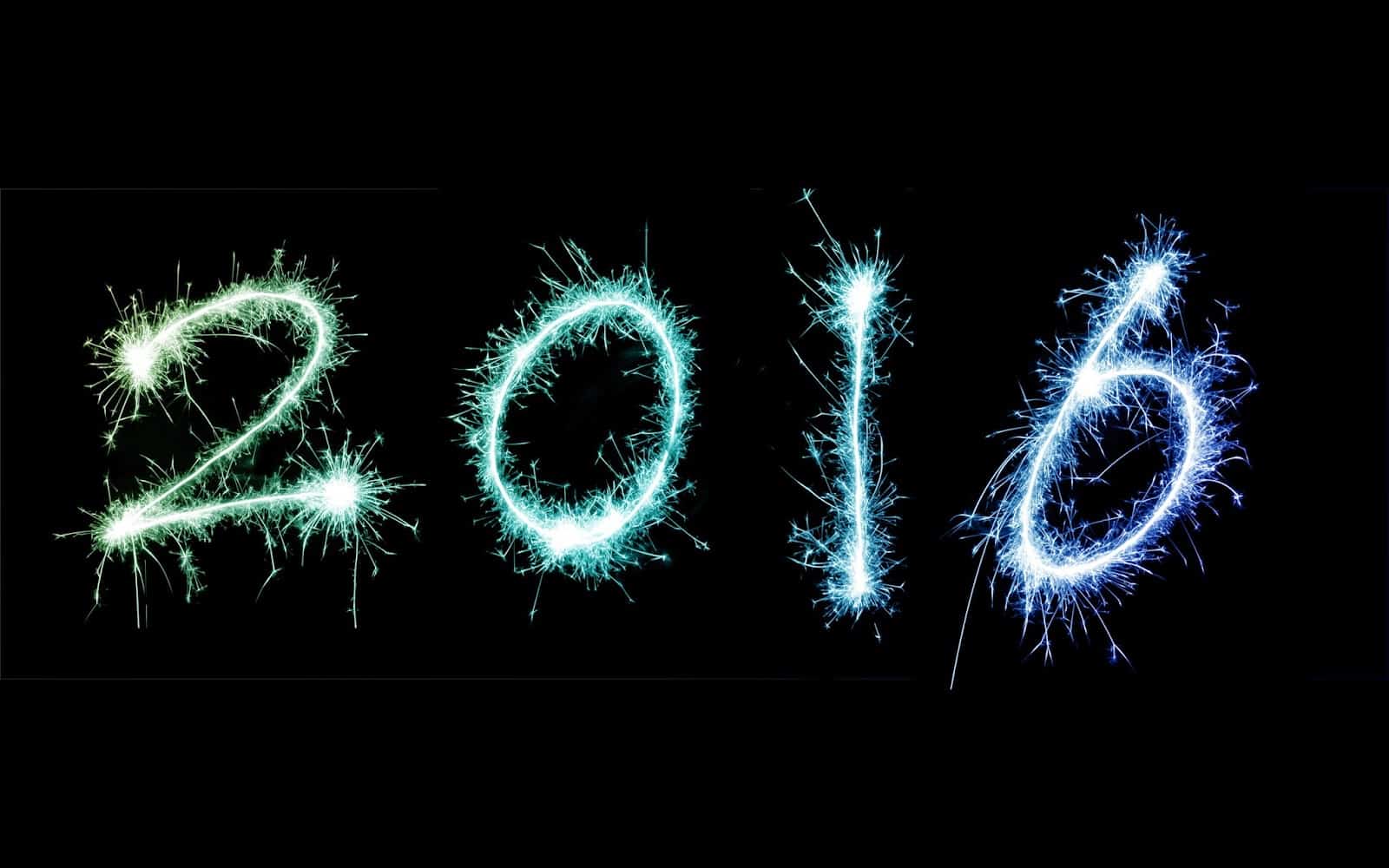 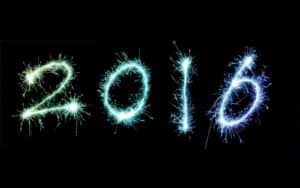 We know that most of our audience at this point are advanced vape nerds, but this article is not for you. It’s for the influx of newbies that tend to show up in the vaping community at the beginning of every year, aka the New Year’s resolutioners.

I don’t want to read all of this. Just tell me what to buy!

If you’re looking to avoid the bullshit and just want to know what you should buy to get started, get yourself a Kanger Subox kit, a couple of 18650 batteries, a charger, and a bottle of e-juice at 12mg in a more conservative/non-fruity flavor, preferably some type of menthol or tobacco flavor. The Subox kit is simple enough that it doesn’t require too much knowledge to operate (might be confusing for like 2 minutes but you’ll quickly figure it out), and the 12mg of nicotine will provide enough kick for most former smokers that they won’t get bored. The menthol/tobacco flavor will make the transition to vaping easier, but you’ll eventually want to explore the variety of awesome flavors out there, so only get one bottle of it. If you want to wean yourself off of nicotine as well, you can buy e-juice in different nicotine levels and progressively reduce your nicotine level all the way down to 0mg, at which point you’ll be vaping just for the flavor and out of habit.

What should I avoid buying if I’ve never vaped before?

Definitely don’t buy a mechanical mod. Mech mods are designed specifically for advanced vapers who have a nerdy obsession with vaping. In fact, these days most vapers never even get to the point where they need a mechanical mod because regulated mods give them everything that they need. Also they can blow up if you don’t know what you’re doing. Most new vapers will definitely find them too complicated to start out with. Don’t buy any RDA’s for similar reasons. You’ll have to learn how to build coils which is going to be a drag when all you wanted to do is quit smoking.

Also avoid buying high wattage box mods. While browsing various vaping message boards you’ll see people bragging about their new 200W box mods (for some reason 200W mods are the latest trend in vaping), they will provide too much power for a newbie. Stick with something that has less than 100W when starting out.

That Kanger Subox kit seems too complicated and looks nothing like a cigarette. What else is there? 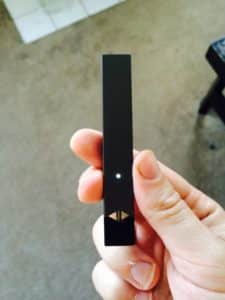 A lot of smokers will want something that replicated the look, feel, and simplicity as much as possible and are scared away by all of the acronyms and non-user friendly technology that is prevalent in vaping.

In that case, you should invest in buying quality cig-a-likes, such as the Juul or the Vaporcade 1963, which are simplistic vapes that are designed to be a similar to smoking as possible. Don’t listen to all of the vape-nerds who will talk down to you and try to get you to buy something you aren’t ready for yet. While it’s true that they aren’t even close to being the best type of vape out there, they serve an important role in getting former smokers to transition away from cigarettes as painlessly as possible. Most people will eventually get bored and want to upgrade to a box mod (like the Kanger Subox), but some people find that the cig-a-likes meet their needs. There’s nothing wrong with that, no matter what the socially awkward vape nerds tell you. Plus, do any of those nerds look like someone you’d want to hang out with anyway? FUCK NO. So ignore them and do what works for you.