Is “Vape Shaming” Actually a Thing? What Exactly is it?

WHAT IS VAPE SHAMING? 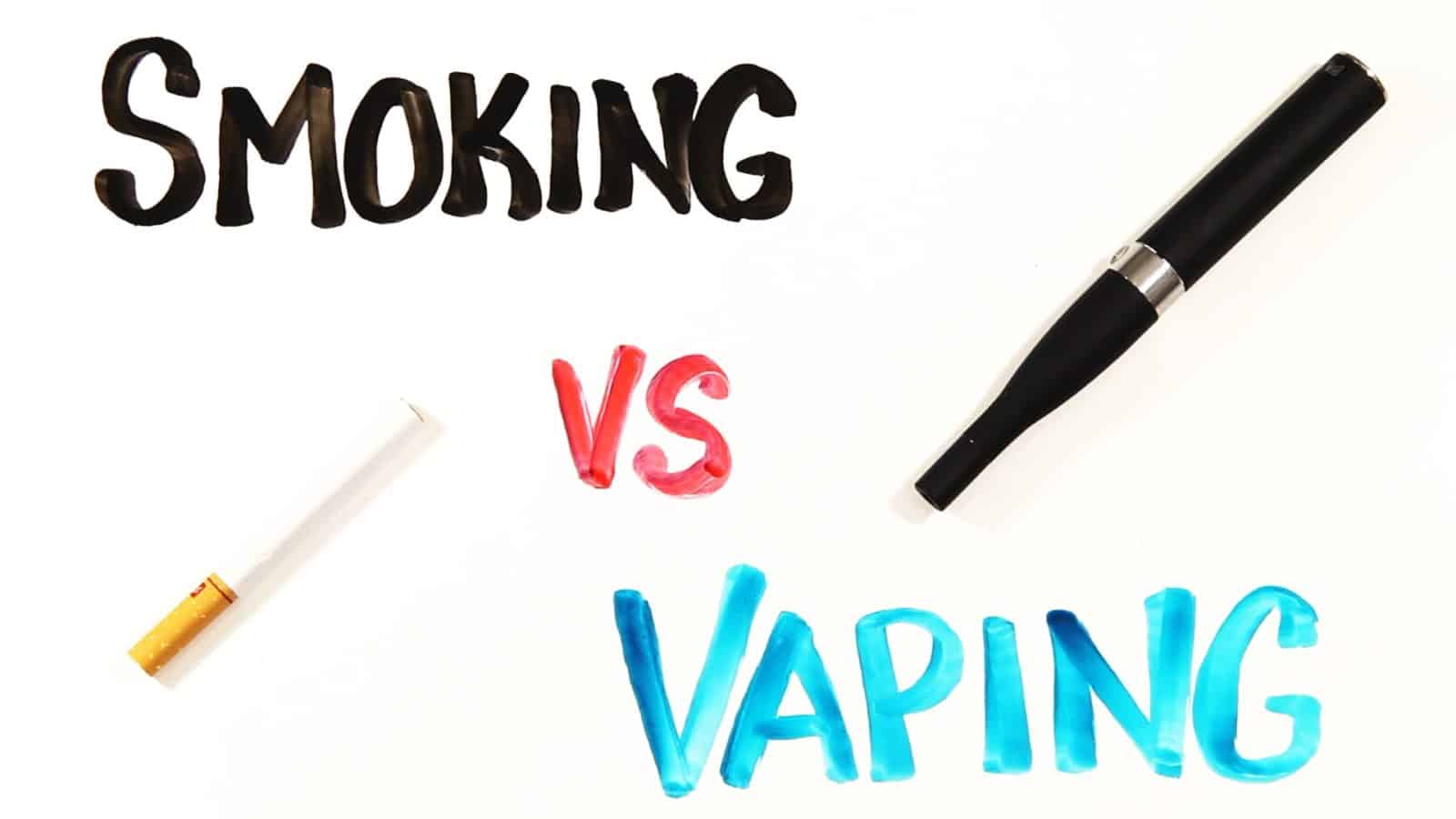 Many vapers enjoy vaping, similar to how smokers enjoy smoking, but recently a new term has emerged “Vape Shaming”, but don’t let this stop you, and don’t let others judge you. Vaping has allowed countless individuals to switch from smoking cigarettes to a much healthier alternative; vaping. This often results in passion about the shift that the ex-smokers have made, but smokers can often shame individuals into feeling lesser or feel like their transition is not as significant as they feel it is.

WHAT DOES VAPE SHAMING STAND FOR?

There are a lot of stigmas associated with vape cigarettes, from both smokers, as well as individuals who do not vape or smoke. This is due to a gross misinformation that is spread within the internet.

SHOULD I BE ASHAMED? 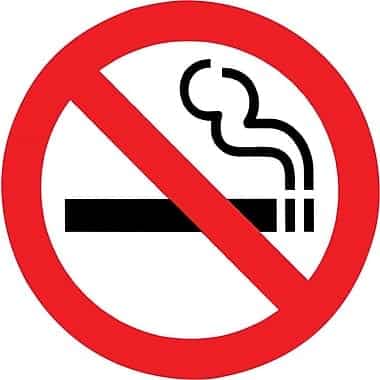 If you do vape and have successfully made the transition from smoking cigarettes to vape cigarettes, you should be PROUD. Quitting smoking is one of the most difficult processes that an individual has to undergo in their lifetime and can cause a lot of internal struggle. I know from personal experience that I struggled for many years using smoking cessation aids and trying to quit cigarettes unsuccessfully before discovering the alternative. I can also say that as a former smoker, I definitely felt some animosity towards the individual who used vape e cigarettes, since I was uninformed and frustrated with my own failure in quitting. After quitting and shifting to vaping I can say that I am healthier, happier and I am so glad I was exposed to the world of vaping, and that all my misconceptions were smashed.

Quitting smoking and shifting to vape cigarettes not only gives you a sense of accomplishment, but it also has a lot of other benefits. Additionally, vaping is not only healthier but it’s also cheaper, and better for those around you, not to mention the impact that cigarettes have on the environment. A lot of misconceptions result from the equating of vape cigarettes to combustible cigarettes, and this has resulted in a significant amount of stigma towards vapers.

MYTHS AND LIES ABOUT VAPING, AND THEIR CONSEQUENCES…

There are countless myths about vaping that have contributed to the stigma, and to “vape shaming”.

This is just simply not true. The production of e juice is not only regulated, but it is manufactured in labs, and the sale is regulated by the government. Beware that your vape shop isn’t making their own e juice and that you are buying juice made by one of these reputable manufacturers with ISO standard labs.  E juice typically only contains four ingredients; nicotine, flavouring, vegetable glycerin (VG), and propylene glycol (PG), which are all food grade ingredients, and have been thoroughly tested to be safe for e liquid.

Once again, simply not true. Vape cigarettes have helped thousands of individuals quit smoking. Cigarettes have over 4000 harmful chemicals in them, and most of them are completely unknown to the majority of smokers. Public Health England also did a study, in which they concluded that vape cigarettes are 95% healthier than smoking cigarettes. There is no proof of them causing cancer, or pneumonia, and those who make the transition actually have better health than when they were smoking cigarettes.

This is one of the most damaging myths that has been spread, due to the fear it instills. This myth emerged due to a select few e juice manufacturers that used diacetyl in their e juice. Diacetyl is a known ingredient to cause popcorn lung, which is an untreatable and fatal disease. This caused a lot of fear amongst the vaping community, and also for those considering making the transition. Not only do the majority of e juice producers not use diacetyl, but actual cigarettes contain about 100 times more diacetyl than e juice does. Once again, vape cigarettes are actually the safer option. 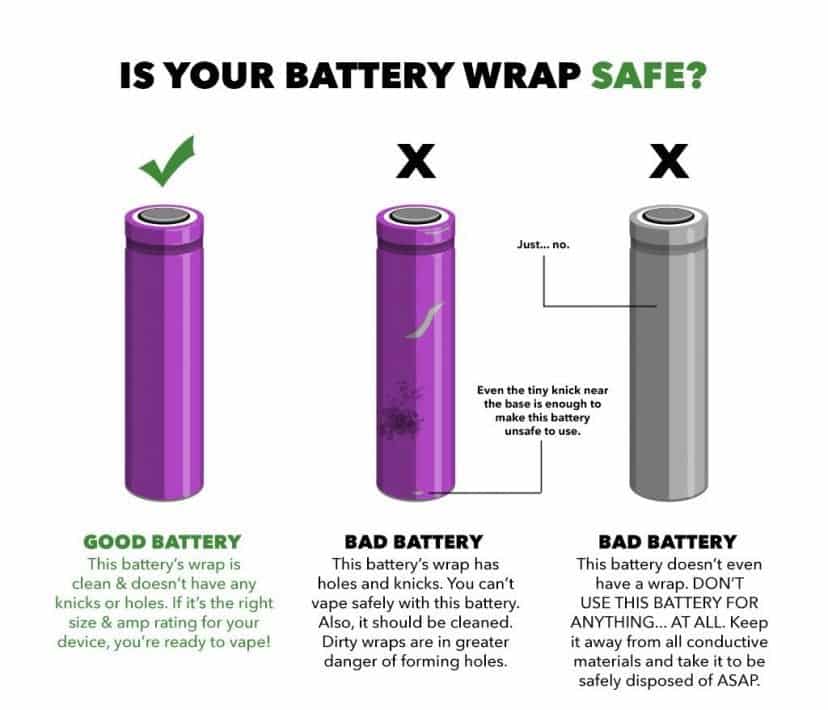 Basically, if you vape, don’t be ashamed, you have chosen the healthier alternative. There is stigma around almost everything, but don’t let it stop you from making the transition to a healthier lifestyle. Don’t let others shame you just because you vape, because they probably don’t know all the information. Check out your local vape shop in Canada if you have any questions, and if you want more information regarding vaping in Canada, visit https://www.esmokercanada.com/.