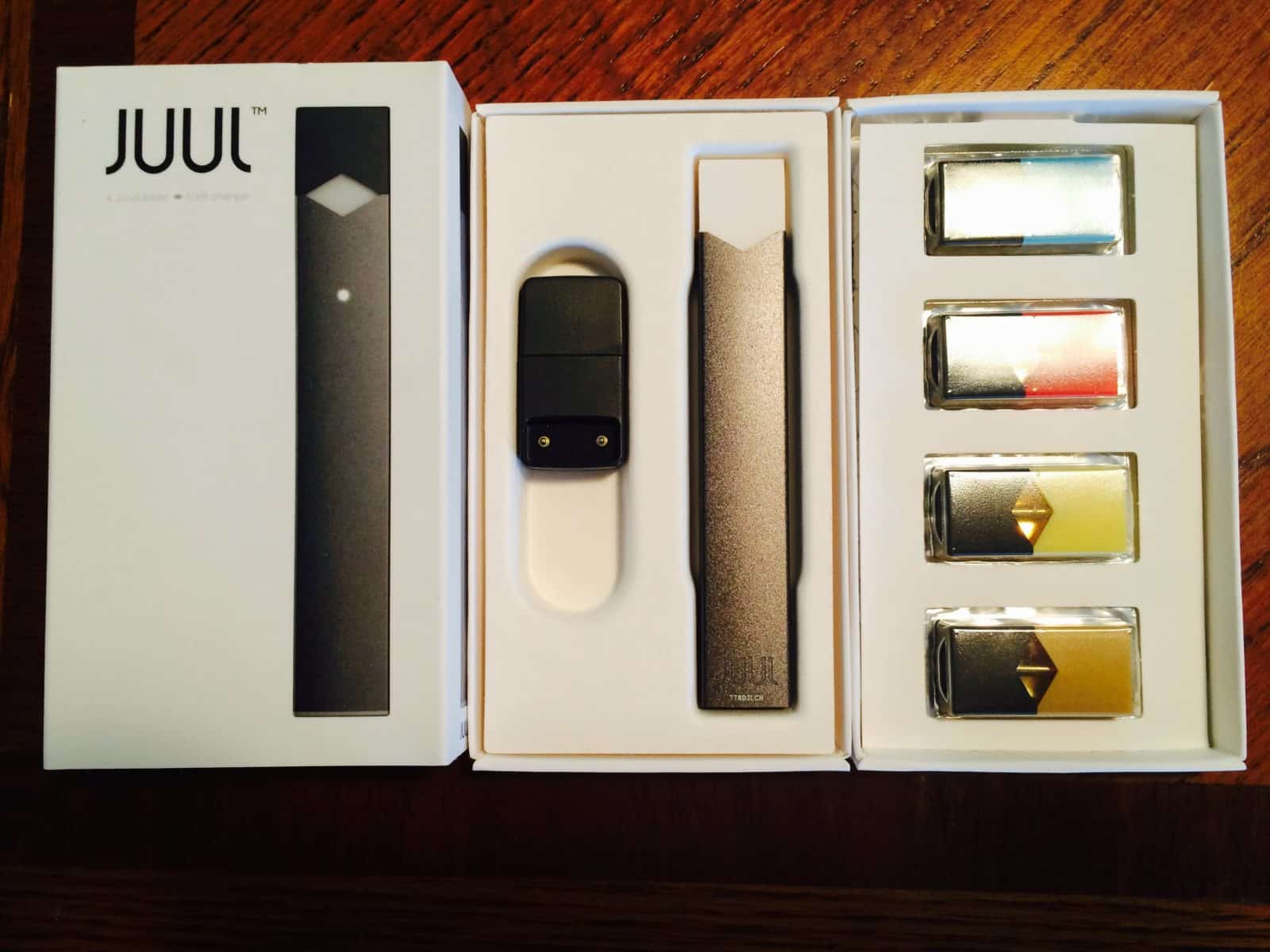 About a week ago, Juul Labs – the world’s most popular electronic cigarette brand currently holding over 60% market share – made an announcement to further drive their namesake device into the hands of many of those looking to trade traditional smoking for something more modern. Juul Labs is bringing lower nicotine-content versions of their patented JUULpods to the global market. On July 12th, Juul updated their website with a post announcing that the new JUULpods will be made available starting in August, with a wider release by October. The initial flavors selected for this product run are Mint and Virginia Tobacco. The new line of JUULpods will contain 3% nicotine by weight. Currently, the nicotine level of a typical JUULpod is 5% by weight, which equates to approximately the same nicotine content as a full pack of cigarettes. Offering lower content pods brings Juul further into the market competition, as a number of e-liquid manufacturers for vapes have long sold juices with varying nicotine content – or none at all.

The Juul has only been on the market since 2017, Juul Labs having derived from parent company Pax Labs. Pax Labs began work on the Juul in 2007, and the device’s long development period may very well be a contributor to their success since release. Juul currently controls a heavy majority of the electronic cigarette market share, with its major competitor, the Vuse by RJ Reynolds, continues to fall in market share with not only the success of the Juul, but increased number of smaller vape companies looking to break in on the market craze, and the rampant popularity of the Juul with one of the largest consumer demographics available – the youth.

Not without its controversy, the tobacco-less alternative to smoking has become more than a simple cessation tool in the US. Numerous media outlets have reported on the teen trend of vaping over the last few months. Students in high schools across the US are drawn to the device because of its sleek and simple form factor and that it produces no smoke whatsoever. The only emission is a small puff of water vapor, which is scented exactly like the juice flavor, making i t much harder for teachers and administrators to detect. Students have been able to get away with what they now call “juuling” due to the innocuous look of the device – many adults assume it is a flash drive – and the lack of foul-smelling odor. Kids have become so bold as to puff on their juuls in the bathrooms or even in classrooms.

Hopefully, with the imminent release of the 3% nicotine JUULpods, more adult smokers looking to make the switch to something more modern, convenient, and potentially less-risky to their health will have even broader options for their quitting efforts. Juul certainly seems hopeful, and are concentrating their efforts on offering an increasing range of products and modifications to their products to continue their meteoric rise in the global fight for control over the tobacco-less future.