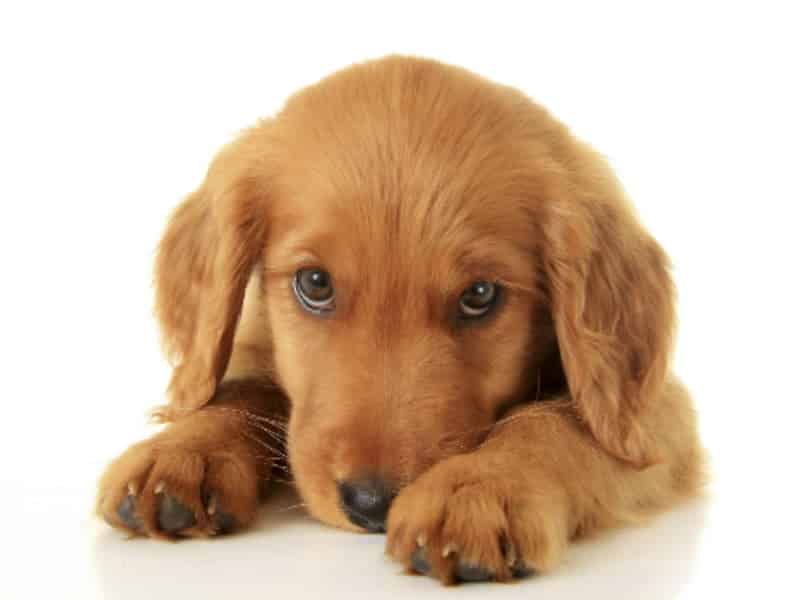 Cigarettes have negative effects on animals as well.
SHARE

Do you use CBD oil for pain or anxiety?

Have you noticed it helping with your aches and creaks?

Did you know that they also make CBD for your pets?

Nature’s Script and Hemp Bombs both sent me some to try on my animals. I’ve used some pet CBD products with them before with success and I’ve always been a Hemp Bombs fan, so I was excited to get another product from them.

Let me tell you up front that I live in a zoo. I have two indoor dogs, two indoor cats and two outdoor dogs – one of which gave us a litter of puppies. After nine weeks, the puppies will be going to a wonderful rescue this week that will ensure they find awesome homes. The two outside dogs are both strays who wandered in earlier this summer and just hung around.

I don’t know about where you live, but unfortunately, around me some people dump dogs they no longer want. They dump them out in the woods, at gas stations, at the trash dump … they just dump them and the poor things either make it, or they don’t.

Having strays around is not a rare thing.

But, they don’t usually stick around.

The female who gave us the pups (don’t worry, her spay operation is already scheduled) is a hunter by nature. She’s out all night and is always fighting with coyotes, armadillos and all sorts of creatures, including the skunk she tangled with a week ago.

Due to her hunting and fighting with wildlife, she’s often got a wound to tend. This is where the pet CBD comes in. At least once a week she’s got a need to pain relief due to some wound.

I also have an elderly dog with arthritis, who takes a once daily aspirin for it, per the vet. Another need for pet CBD.

My other inside dog is a massive beast that is always managing to rip the skin on the pads of his paws, which makes him limp. Yet another reason for pet CBD.

Now, I can’t attest to the flavors, but I can tell you that the Nature’s Script Hemp Extract Oil for Pets in roasted chicken smells like the pan you’ve baked the chicken in.  The Hemp Bombs beef and chicken flavors both smell like strong broth. All seemed on point and I can tell you that all of my dogs absolutely loved the flavors.

I used each of the brands and flavors individually on each of these three dogs.

I added it to their food, since they share a water bowl. I wanted to make sure they were getting the proper dose for their weights and that way I could observe each of them individually.

Trying a product on a dog is a different ball game than using CBD myself, because they can’t talk to me and tell me how they are feeling. So, I basically have to watch them and draw my own conclusions.

Of the three dogs I tried both the Nature’s Script Hemp Extract Oil for Pets 125 mg and the Hemp Bombs 1,000 mg CBD oil, I saw the most relief in my older dog with arthritis.

In warmer weather I tend to not use the daily aspirin unless she is actively having problems. Her arthritis tends to flair up more in the colder months.

But, I do still notice some stiffness in the summer, mainly when she’s been sleeping or laying still for a long time. I used each brand for three days each with the dogs and my oldest, arthritic dog was moving around so much better with the Nature’s Script Hemp Extract Oil for Pets 125 mg.

With the Hemp Bombs 1,000 mg Pet CBD oil she seemed to be moving around more, but with the Nature’s Script Hemp Extract Oil for Pets 125 mg she was actually jumping.

We have a small ditch in our yard, that’s maybe about two feet across and the other dogs just bound across it. And this dog used to do the same, in her younger days. Normally she either walks through it or goes offer the bridge we’ve built.

But after one day of using the Nature’s Script Hemp Extract Oil for Pets 125 mg, I saw her leap across it. I have to admit, that moment almost brought tears to my eyes. I could tell she was feeling better and moving better.

It also seemed to mellow out the hunter. She is normally extremely tired, because she hunts all night and then all day watching the pups, she did mellow some with the Hemp Bombs Pet Oil 1,000 mg.

And that was a bonus.

As three of my animals are set for spay and neuter appointments in a couple of weeks, I may look at getting some of the higher strengths of Nature’s Script Hemp Extract Oil for Pets.

Each of these products helped my pets, in their own ways. I was impressed with each of them and I look forward to keeping some in stock for my animals.

If you’re in the market for pet CBD, both Nature’s Script and Hemp Bombs are worth a try.