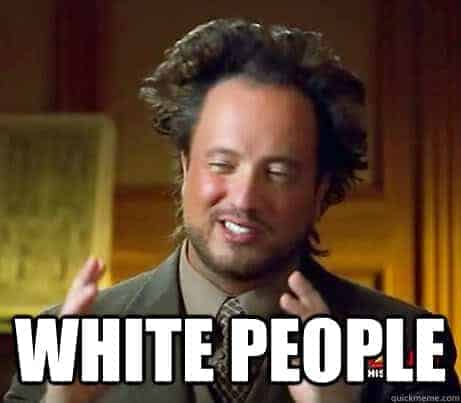 Watch out Rebecca Black! There’s a new contender for worst song ever written and it’s all about vaping!

In what is most likely (hopefully) an intentionally bad new music video that I’ve found on the depths of YouTube, a couple of white kids have shown that they lack the rudimentary ability to talk in time to an extremely basic fake drum track (aka rap).

I know that I’ve written a lot about the different types of vapers that I hate, so I thought that I knew every kind of vaper there was. But I never would have guessed in a million years that “preteen vaping wigga” was a type of person that actually existed in the actual world.

Now I’m sure there’s tons of other white kids out there who have a similar lack of musical ability due to caring more about the image of being a rapper than they do about the actual music, but I just had to post this considering the relevance of the subject matter.

There’s not much I can say about this video that hasn’t already been said in the YouTube comments section, so I’ll let the YouTubers take it from here:

“MY PANTIES CAN ONLY GET SO WET. FUCK ME NOW RAW.”  – Taliban King

“Wow….. this kind of shit is going to make vape illegal.” – MrMattyVicious

“If you get rid of the sound and do a little editing, you could make a nice commercial for supercuts or maybe gap kids “- SteelToad

“I started vaping so I could help to prevent getting cancer. This video gave it to me anyways.”– k emps

So what are you waiting for? Spend the next two minutes watching the video, spend the rest of the week trying to erase the shittiness from your memory.