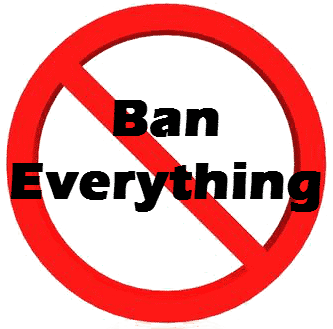 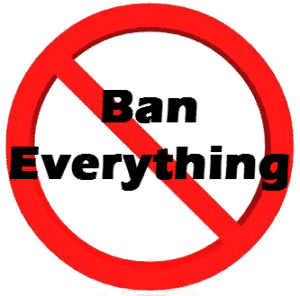 If Oklahoma State Rep. Mike Brown has his way, the answer is yes.

The new bill proposed by Brown is titled “Intoxicating liquors; prohibiting television and radio advertising of vapor products” and would ban all vaping advertising on TV and radio within the state of Oklahoma. It has an effective date of November 1, 2016.

From the text of the bill:

“BE IT ENACTED BY THE PEOPLE OF THE STATE OF OKLAHOMA: SECTION 1. NEW LAW A new section of law to be codified in the Oklahoma Statutes as Section 600.14 of Title 37, unless there is created a duplication in numbering, reads as follows: A. As defined in this act, “vapor product” shall have the meaning as defined in paragraph 8 of Section 600.2 of Title 37 of the Oklahoma Statutes. B. Television and radio advertising of vapor products in this state are prohibited. SECTION 2. This act shall become effective November 1, 2016.”

While we’re unsure of the chances of this bill passing, it’s undeniable that the trend in the United States has been towards vaping regulation with the goal of eventual prohibition. While this may seem insignificant because it’s “just one state” and that this bill will mostly effect the Big Tobacco cig-a-like brands who can afford to advertise on TV (although I have heard local vape shops in the Las Vegas area advertising on the radio), I think it’s important to fight against any regulations, as the anti-vapers have made it clear that they will slowly chip away at vaping until it’s effectively banned.

Vapers could learn a lot from the gun rights playbook: fighting tooth and nail against every single attempt at regulation is the most effective way to win and protect your rights in the long run.