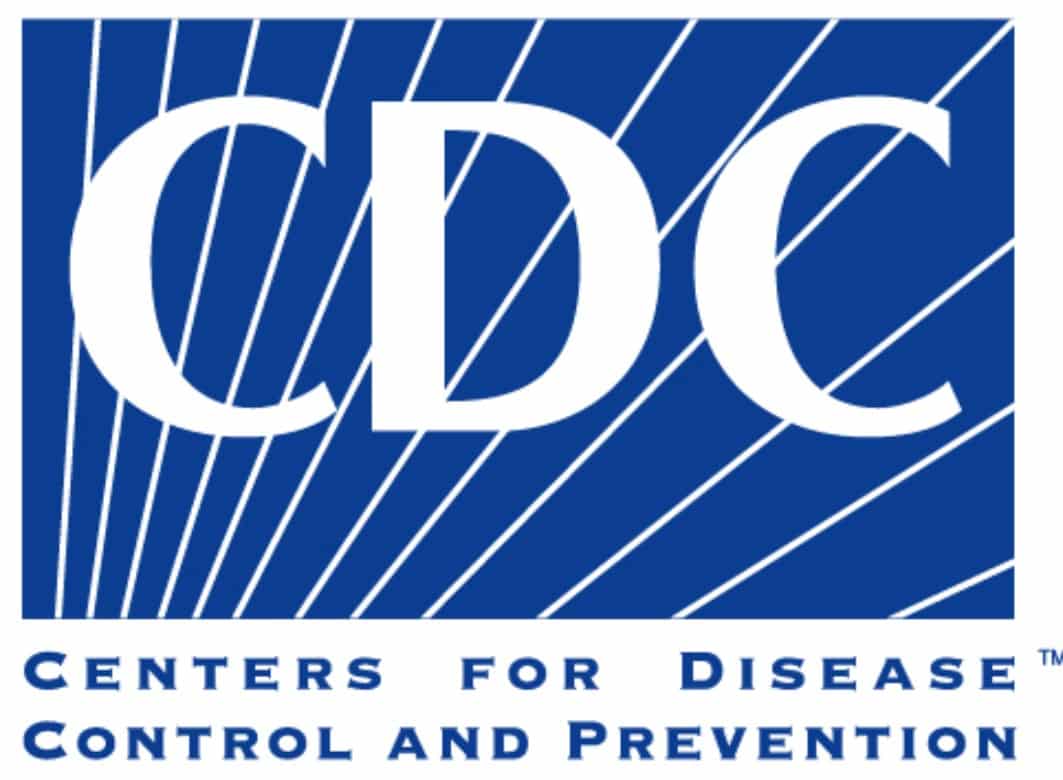 The CDC released a new report showing that the teen vaping rate has declined for the first time ever.

The report found that “the decline in use of tobacco products was primarily driven by a drop in e-cigarette use among middle and high school students from 3 million in 2015 to just under 2.2 million in 2016.”

It’s impossible to know at this point what caused the drop in teen vaping rates. Was it the new regulations? Or maybe vaping just stopped being cool? We all know kids are a fickle bunch.

Here are some of the key findings from the CDC report (which focused on the overall tobacco market, which the CDC thinks e-cigarettes are a part of for some stupid reason):

Regardless of the reason, the decline is definitely good news, not just for the kids but also for the beleaguered vaping industry, which has been suffering under the weight of all the negative propaganda from opponents of e-cigarettes in the past few years.