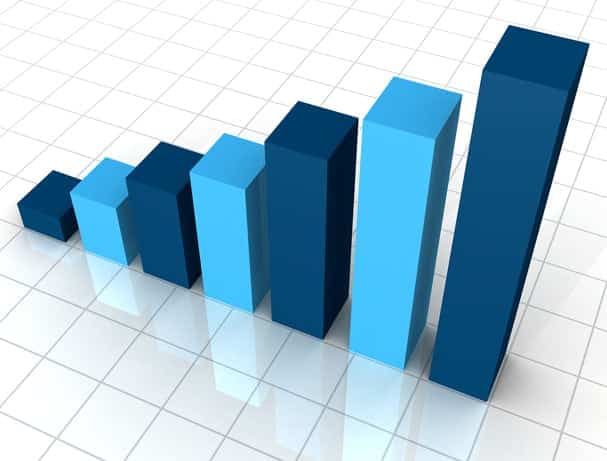 The results of a new poll just released today by Reuters show the devastating effect that anti-vaping propaganda has had on the public perception of e-cigs.

The poll showed that a growing number of Americans are skeptical about the health benefits of vaping compared to smoking. Despite their skepticism, the percentage of people who are vaping remains the same as last year. The poll surveyed 9,766 people from April 19th-May 16th. Here’s a breakdown of the key findings from the Reuters/Ipsos poll:

Reuters also reports that sales of vaping devices were down 6% in the first quarter of 2016.

The numbers from this poll show that public attitude towards vaping is at an all-time low, with every single one of questions showing that a higher percentage of people hold a negative view of e-cigarettes compared with the same survey in 2015. This just proves that the enemies of vaping are much more powerful and influential than the small vaping industry and the community of vapers who have been given a second chance on life thanks to the devices.

Hopefully the poll numbers will show a much more favorable view of vaping next year.