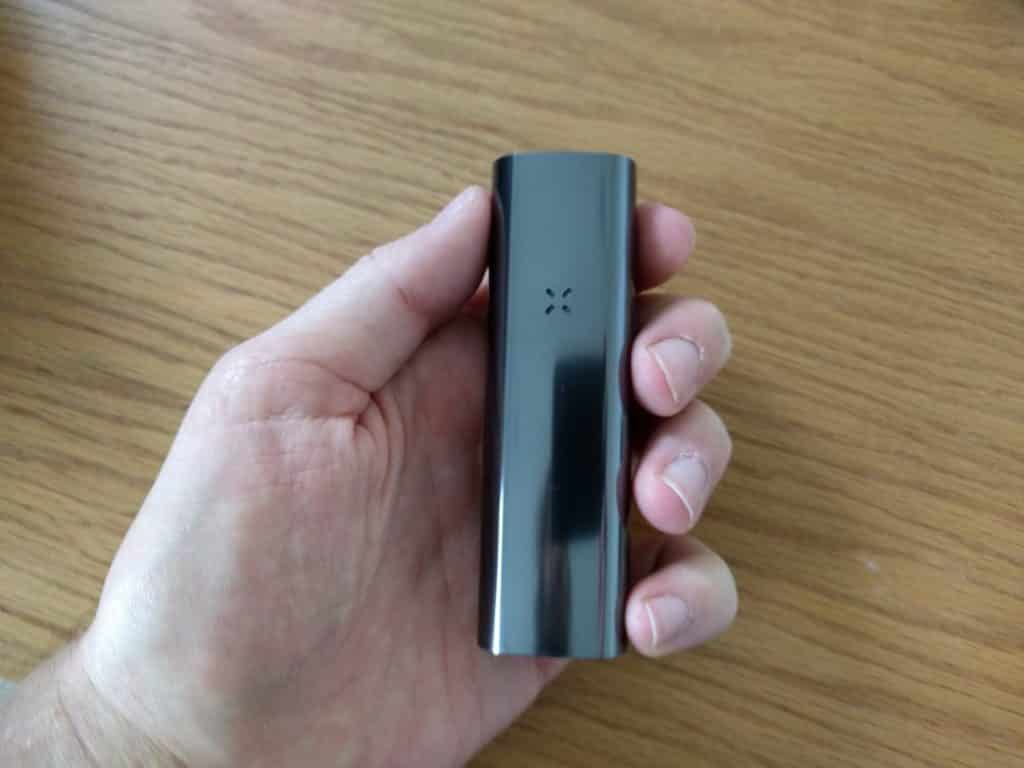 The PAX vaporizer has famously been called the “iPhone of vaporizers” by some of the top tech and vaping blogs. One look at the design of the device itself and the packaging is enough to tell you that it’s a completely accurate description. From the sleek, smoothly machined exterior of the PAX all the way to the minimalist white box, seemingly every aspect of the design has been ahem borrowed from Apple. While I generally prefer things that have more of an original design, it’s undeniable that the Apple-inspired minimalism is currently extremely popular. And you know what? It works. Why reinvent the wheel? Obviously millions of people like Apple products, and the PAX is one of the top herbal vaporizers on the market, so obviously PAX Labs is doing something right with this sexy looking product.

Now that the mandatory discussion of Apple is out of the way, lets get down to the nitty gritty details of this thing. 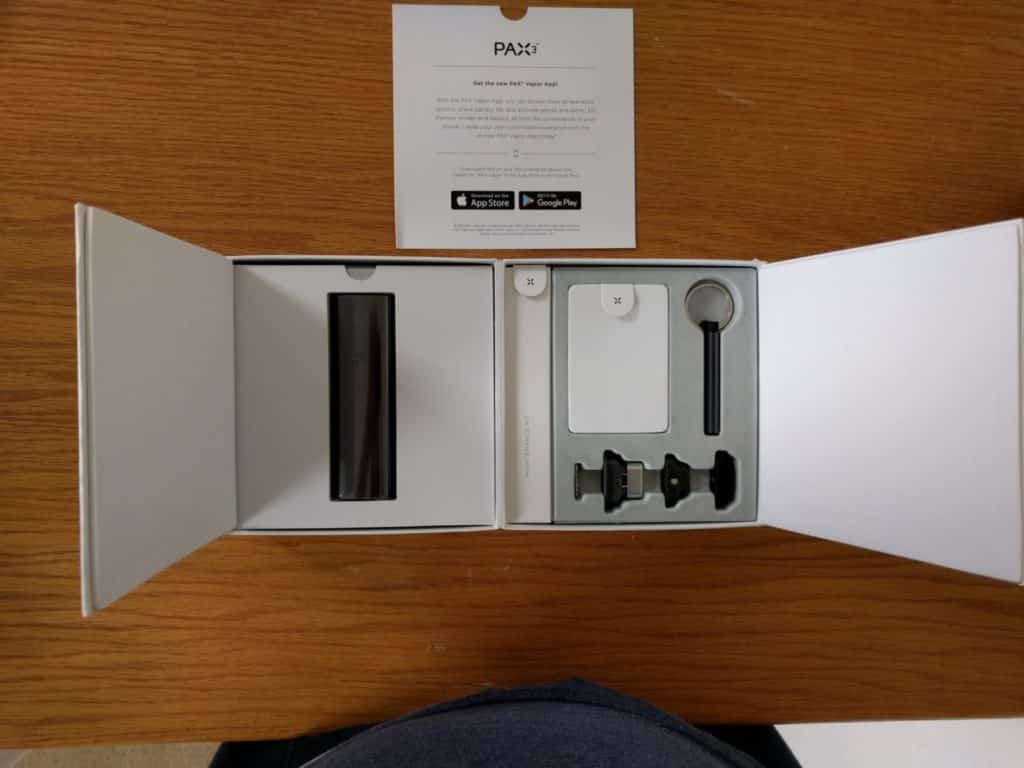 The PAX 3 is a flagship dual-use herb and concentrate vaporizer from PAX Labs.

It features one-button activation. Press the button once to turn on the unit and begin heating. Hold it in for 2 seconds and you’ll go into temp control mode, allowing you to change the temperature. You can click the button to cycle through 4 different pre-set heat settings.

Another really cool feature of the new PAX 3 is that you can shake it to check the battery level. Super convenient and about as easy as it gets to check your battery life. I was able to get between 5-9 vaping sessions before running out of juice. Definitely a solid amount of battery life on this thing.

Just like with PAX Labs competitor the Firefly 2, the PAX 3 can be controlled using a free smartphone app that is available for both iOS and Android. The app gives you much more precise control over the temperature settings (in single degree increments), allows you to control the brightness of the LED lights, play a few games, upgrade the firmware, and lock your device. 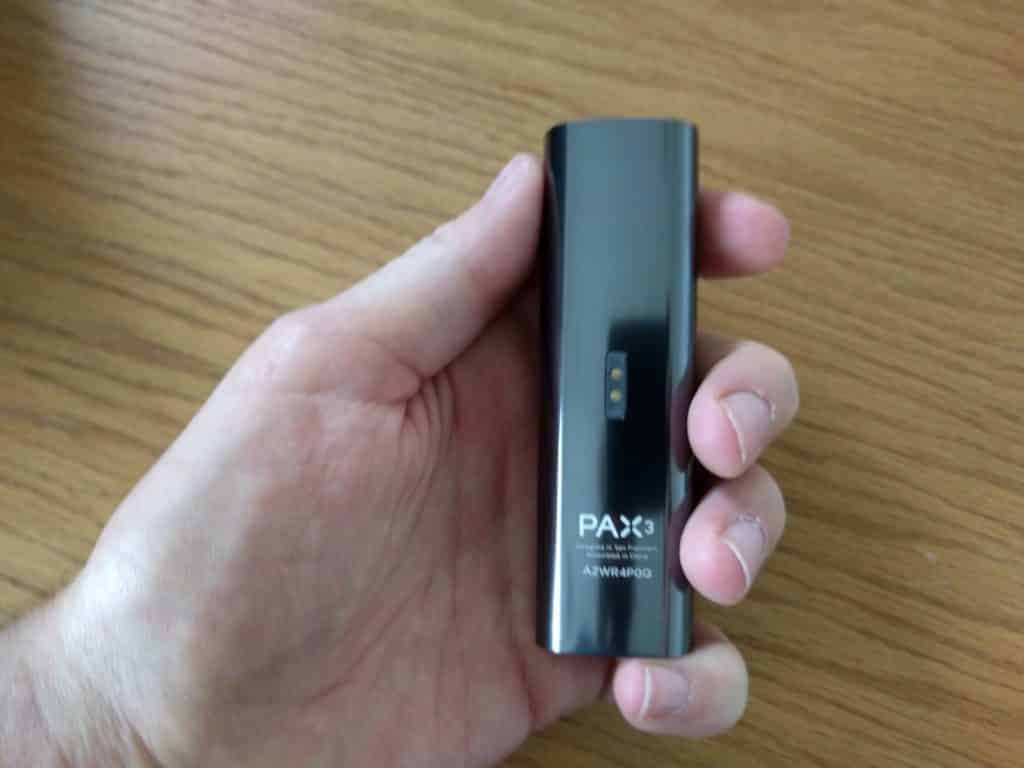 Ok, so the PAX 3 has some cool features. But how about the actual performance? How is the vapor quality?

If you’ve tried the PAX 2, you know what you’re getting in to when vaping herbs with this new version. Overall I’d say that the vapor quality and vapor production is identical between both models. This might sound like a bad thing, but the vapor quality of the PAX 2 was so phenomenal that, honestly, there really wasn’t much room for improvement. Of course, the fact that you get more control over the temperature with the PAX 3 means that you can get much more personalized performance that does a much better job of meeting your unique needs.

So one of the biggest things that differentiates this version from the PAX 2 is the ability to vape concentrates. How does it compare to other methods of vaping wax, such as vape pens or dab nails?

PAX Labs recommends using the highest heat setting when using concentrates. So once I put in the concentrate chamber I cranked up the heat and took a hit off of the PAX 3. Holy shit! Why isn’t this burning my throat? Normally wax vapes create such an intense hit that it rapidly becomes unpleasant after vaping for even just a couple minutes. The PAX 3 creates such a smooth, tasty vapor that it almost felt like I wasn’t even vaping wax. It does a great job of vaping concentrates if you’re a fan of actually tasting the wax instead of just destroying your throat with insanely powerful hits. 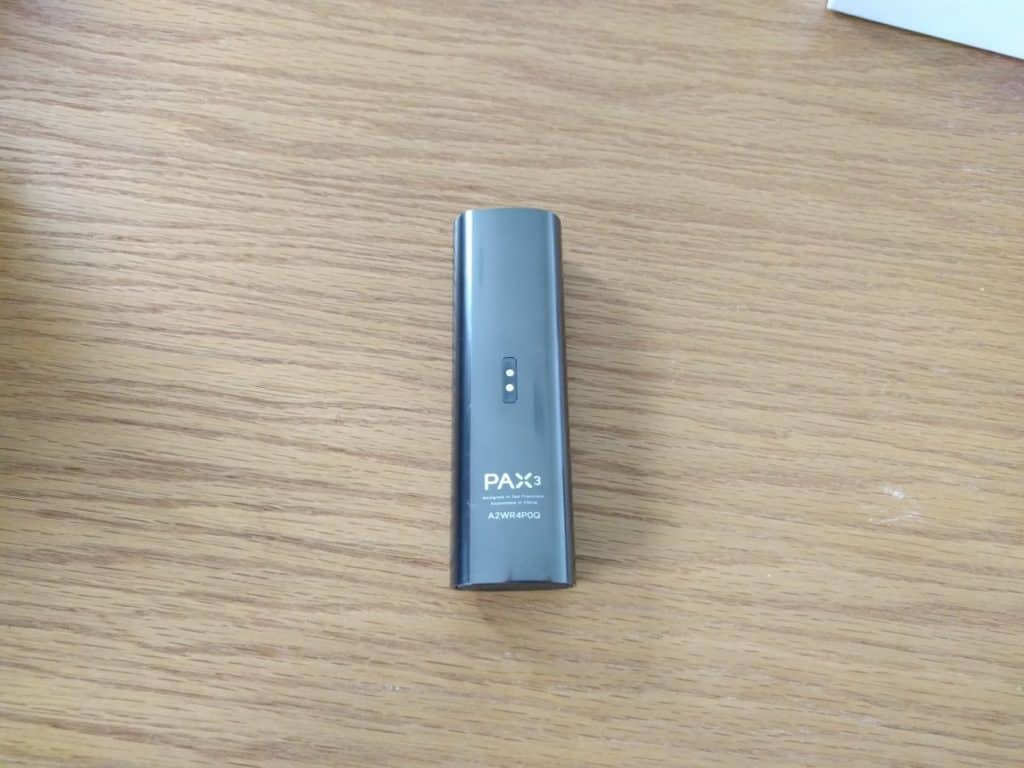 I’ll admit that I was more than a little bit skeptical about the wax capabilities of the PAX 3 before I tried it. PAX Labs made a name for itself by creating excellent herbal blend vapes (well, those and the Juul e-cigarette) and it seemed like they were stepping out of their lane by adding concentrate capabilities to the PAX 3. I’m happy to admit that my preconceptions were completely wrong. The concentrate chamber is just as excellent as the dry herb chamber. If you’re looking for something to vape both herbs and wax, you can’t go wrong with the PAX 3. 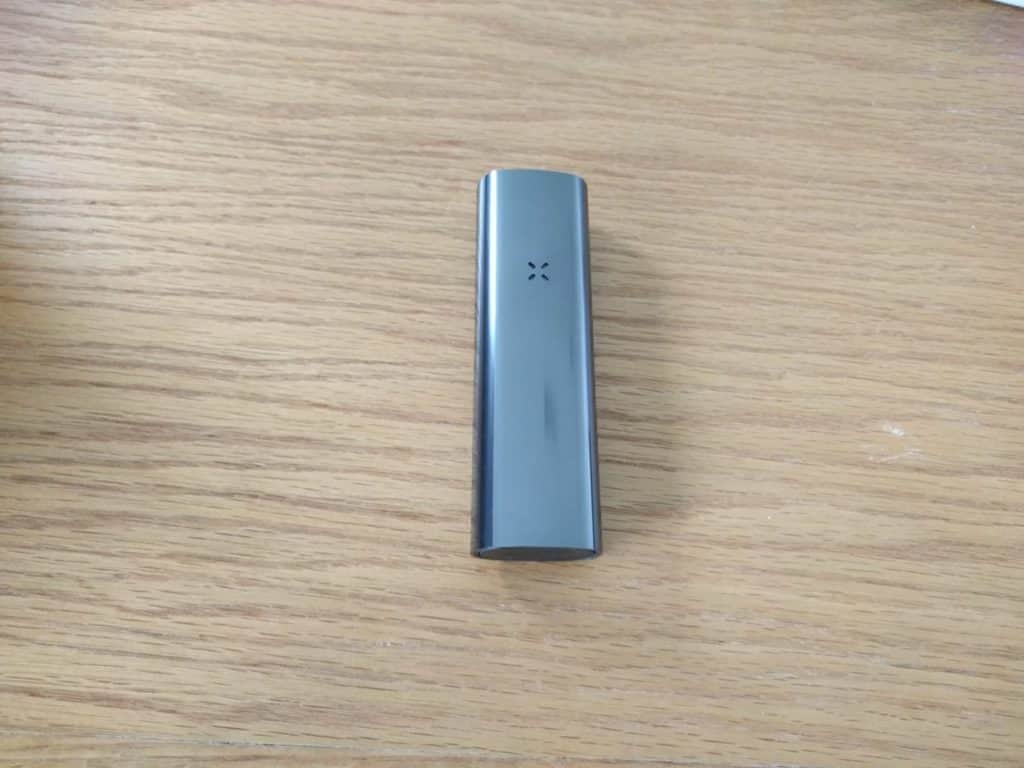 The PAX 3 is expensive but, in my opinion, worth every single penny. It does an excellent job of vaporizing both concentrates and dry herbs. If you’re willing to spend enough money to get the best, you won’t be disappointed.

Make sure you’re getting the best vaporizer money can buy.  Check out our list of the best dry herb vaporizers of the year.

TribeTokes Review 2021: Your Ultimate Guide To TribeTokes and Its CBD Products