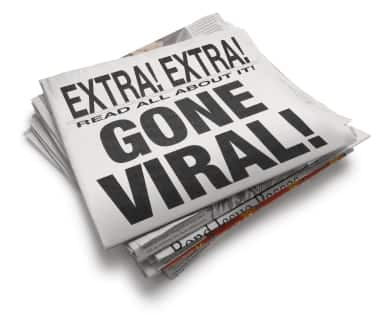 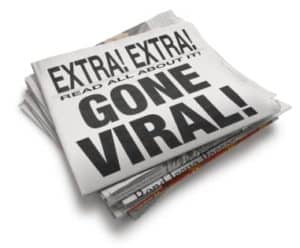 Lake Superior State University, a university that I had to Google since I’ve never heard of it, recently decided to release a list of words that they think should be “Banished from the Queen’s English for Mis-use, Over-use and General Uselessness.”

The word “vape” joins other words such as “so”, “conversation”, and “problematic”.

Vape and vaping are used to describe the act of ‘smoking’ e-cigarettes (another strange word) since the products emit vapor instead of smoke.

David Ervin of Sault Ste. Marie, Ont., says he hopes the word “goes up in smoke.”

Yes I’m aware that they don’t actually want to ban any words and that it’s just an attempt to go viral and get more attention for their crappy university. Now I have nothing against clickbait, in fact I’ve been guilty of using it to great success here on VaporVanity. Most people tend to hold universities to higher standards, however.

But when your school is so awful that you have a 92.4% acceptance rate (how dumb do you have to be to count yourself among the 7.6% who DIDN’T get accepted to the prestigious Lake Superior State University? Ha.), I guess resorting to shitty clickbait that includes “banning” trendy words like “vape” knowing that it would go viral is the best thing you can do to pump up your school’s reputation, or at least make people aware that it exists.

But until the day comes that universities can make money by pageviews instead of tuition they should focus on becoming a better educational institution before they start trying to adapt a successful online publishing model to something that it wasn’t intended for. Clickbait works great for blogs, not so great for colleges. Nice try though.