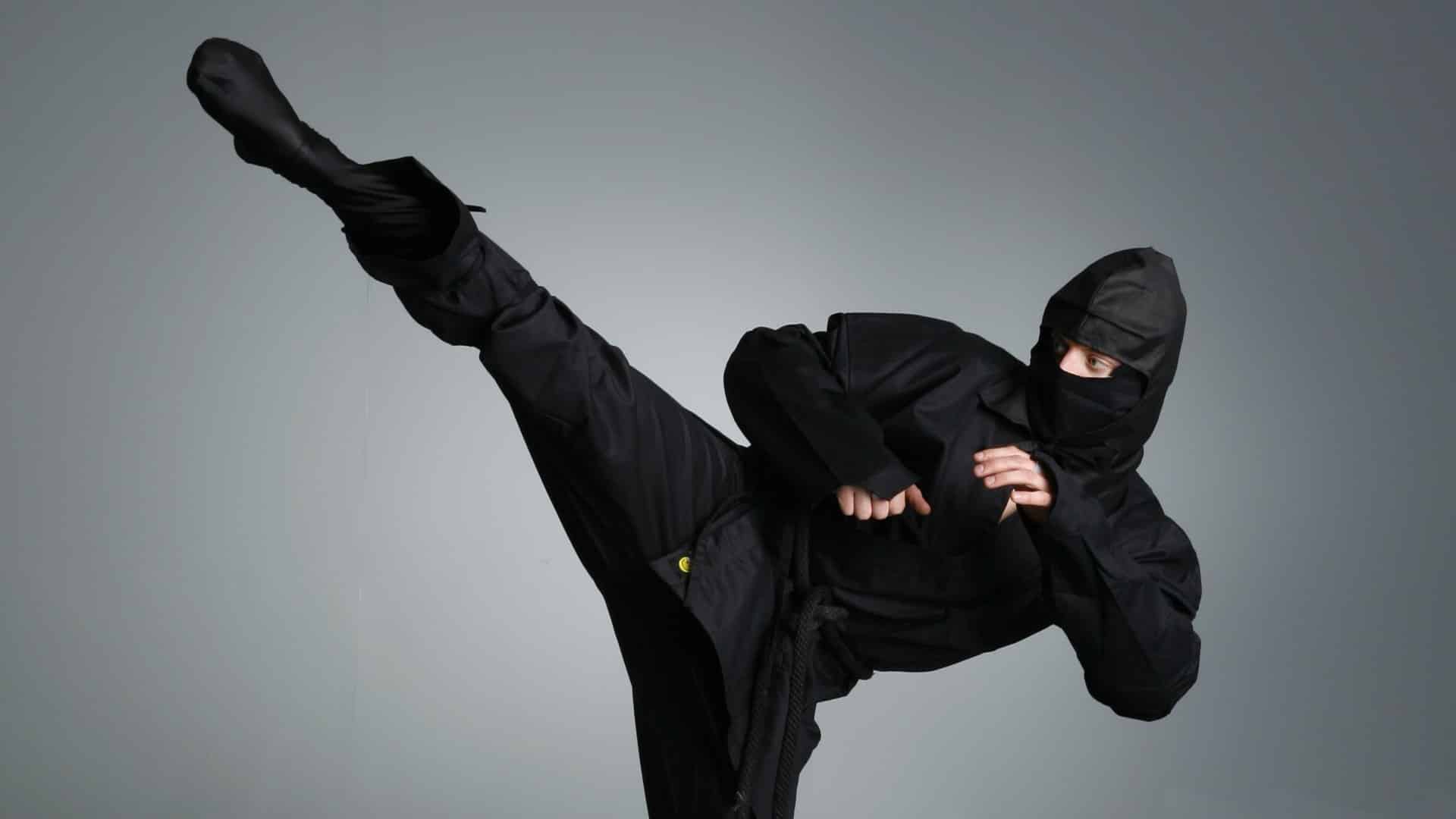 Stealth vaping: what is it? 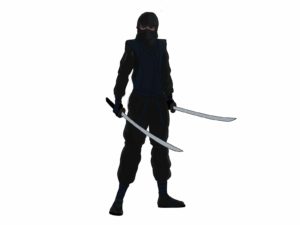 Stealth vaping is a term that refers to vaping in a hidden way so that nobody notices?‍?. Vapers generally do this in situations where they don’t want to draw unwanted attention to themselves. You’ll generally want to use a low-powered device that puts out small clouds to do this, so that your cloud of vapor is as unnoticeable as possible.

Exhaling small quantities of vapor ensures that you’re only putting out the faintest aroma. The sweet, dessert-like smell that we all love is also one of the most common telltale signs that someone is vaping, so reducing the size of your clouds is critical if you want to stealth vape.

Even though you’re only going to be exhaling the smallest puff of vapor, it’s still going to be visible and people in your immediate surroundings might notice. It’s important to only attempt to stealth vape in areas where vaping is legal. If you try to vape discreetly in a place where vaping is banned you could end up in legal trouble. It’s just not worth it.

There are some common locations where vaping is almost always banned:

Even if you’re going to a place where vaping isn’t explicitly banned, it’s important to note that many people consider vaping to be synonymous with smoking. To them, a cloud of vapor is no different than smoke. So if you see a “no smoking” sign, you should probably put your vape away unless vaping is explicitly allowed.

How do you stealth vape?

The hardest part of stealth vaping is managing your own mind. If you’re vaping in a situation where you want to vape but you don’t want anyone to notice, you’re likely to assume that everyone knows what you’re doing. Don’t worry, everyone else is so caught up in their own world that they literally don’t even notice anything you’re doing.

Follow these three simple steps if you want to successfully stealth vape:

OK, I get stealth vaping. But what is zero vaping?

Once you’ve mastered stealth vaping, it’s time to take it to the next level. Zero vaping is a unique variant of stealth vaping where the user draws on the device but doesn’t exhale any vapor.

Zero vaping became popular with people who use the Juul. It’s really only possible using a Juul or similar pod-style device like the myBlu. If regular stealth vaping is extremely difficult with a mod and tank, it’s literally impossible to zero vape with that same setup.

Once you learn this technique, you’ll be able to vape while your sitting right next to someone and they won’t even notice. Keep in mind that not only will be exhaling literally zero vapor, but you’ll be following the three steps to stealth vaping that we listed above. This means that you won’t be exposing any light. You’ll be using a small device that you can conceal in the palm of your hand. If you’re sneaky enough, it’ll just look like you lifted your hand to your face and did nothing. It’s like the vape juice just disappeared from your pod or vape pen. How cool is that?

We have to give you another warning: don’t attempt this in a place where vaping is banned. Even if you think that you’re slick enough to get away with it, the potential consequences aren’t worth it. Even the best stealth vaper gets caught eventually. Vaping in a banned location can lead to legal trouble that just isn’t worth it. It also makes you look like an asshole.

How do you zero vape?

The number one thing that you need to stealth vape is a ton of confidence. Zero vaping requires not only boldness, but also lots of practice. You’re probably going to mess this up the first few times you try it. Don’t worry, it’s completely normal. Just stick with the process and you’ll be zero vaping in no time at all.

There are two different MTL methods that you can use to zero vape. Try both of them and see which one works best for you. Each one of these techniques will work, but beginners might have the most success with the short inhale method.

The first few times that you try to zero vape, you’re likely to notice that some vapor is leaving your mouth. This is normal. Through trial and error you’ll eventually be able to figure out what you’re doing wrong and course correct. If you’re having difficulty, maybe try a different device or a different vape juice (one with a different level of nicotine). Of course, no one actually *needs* to zero vape. But if it’s important to you, stick with it and you’ll eventually get the hang of things.

What’s the point of stealth vaping?

A lot of people are hesitant to vape because of the negative social stigma. Unfortunately, many people are uninformed and view vaping as exactly the same as smoking cigarettes or other tobacco products. Even though secondhand vapor isn’t harmful, and vaping is much less bad for you than smoking, a lot of regular people have been swayed by the propaganda.

Even if you’re in a location where vaping is allowed, some people may confront you and ask you to stop. If you want to avoid the possible confrontation (no matter how unlikely), you may decide that stealth vaping is for you. Some people may also want to learn how to stealth vape so that they can break the rules and vape in a no-vaping zone, and we obviously don’t condone that behavior. But the overwhelming majority of e-cig users just want privacy and to avoid drawing attention to themselves. Now you can vape in private even when you’re out in public places. How cool is that?