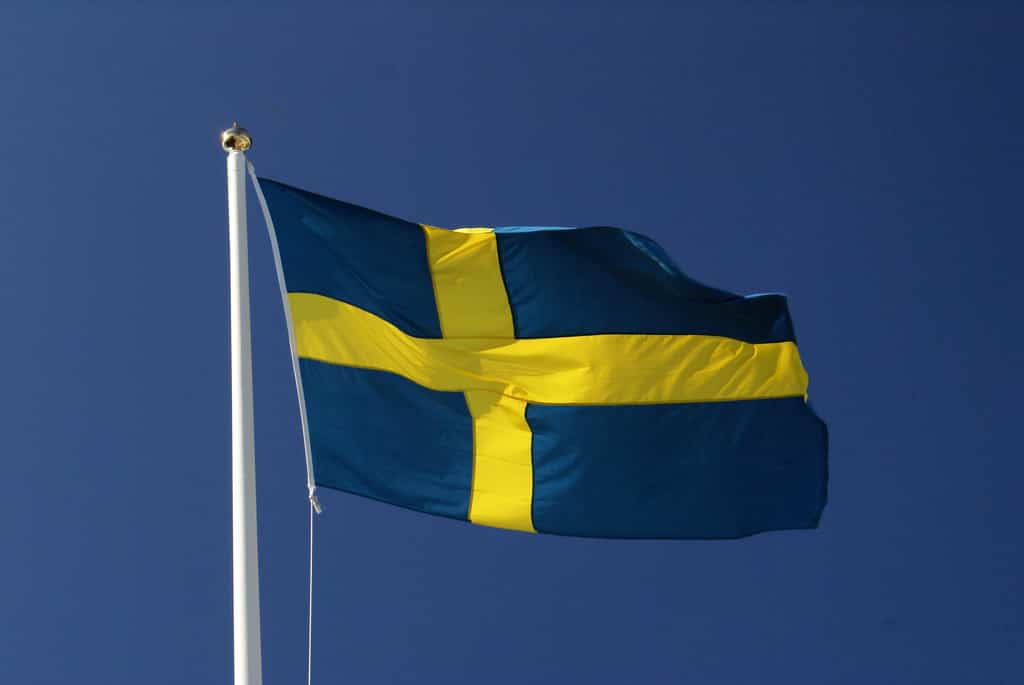 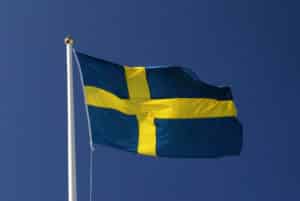 The Swedish Supreme Administrative Court just ruled on Wednesday that the sale of e-cigarettes would once again be legal. Selling e-cigarettes in Sweden had previously been banned by an earlier court decision.

Their reasoning for overturning the previous ruling is a little bit wacky, however. In the ruling the court stated that e-cigs are not a medical product, and therefore the National Drug Agency could not take action to oppose their sale.

“To be a medical product, it must have the ability prevent or treat a disease and, therefore, provide a beneficial effect on human health.”

The court also said the following in reference to e-cigarettes:

“[e-cigarettes] do not contain instructions on how they could be used to reduce the consumption of cigarettes or nicotine addiction,”

This stands in direct contrast to the approach that has been taken in the UK, which has proven itself to be a vaper’s paradise. In case you’ve forgotten, the UK’s National Health Service recently went all-in on vaping when they began prescribing cig-a-likes to smokers who are looking to quit.

The Swedish court’s ruling stands in opposition to the evidence showing that vaping is an effective smoking cessation method. However, if claiming that e-cigs aren’t a smoking cessation tool paradoxically ensures that smokers who are looking to quit can have access to the life saving devices, then I’m all for it. The positive result is the only thing that matters, not the bizarre reasoning behind it.