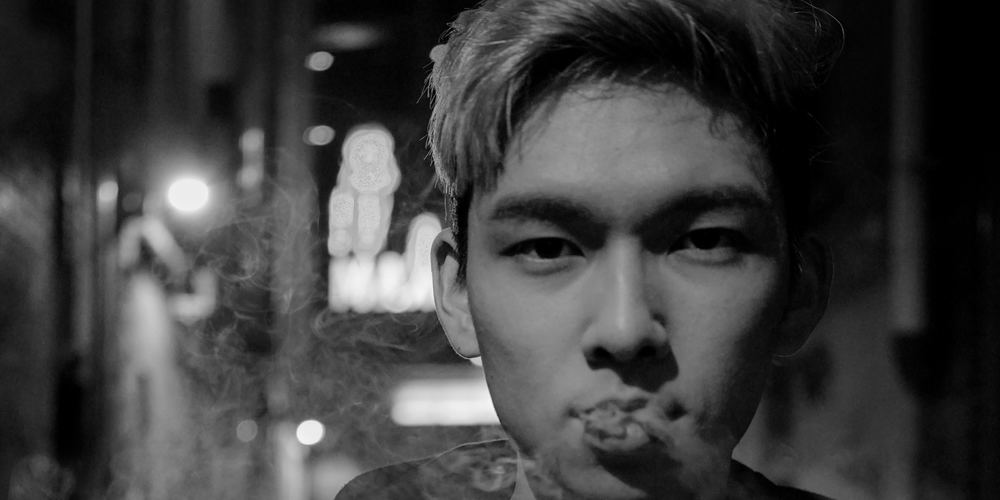 A new study indicates that youth e-cigarette vapers are more like smokers of regular cigarettes than non-smokers in terms of behavioral characteristics and demographics. In other words, it’s not the vaping, stupid. Some people may just be more likely to smoke.

Between 2011 and 2018, rates of teen vaping e-cigarettes rose dramatically. At the same time, rates of conventional cigarette smoking dropped among teens.

In fact, today vaping is more common among teens than it is among adults. About 20.8 percent of high school and 7.2 percent of middle school students, respectively, vape in the US. In the midst of a public health crisis, the research aimed to determine whether increased vaping meant increased smoking, too.

The idea behind the study was to explore the relationship between conventional cigarette smoking and teen vaping using statistical modeling. This way the scientists could adjust for 14 “risk factors” for both vaping and smoking.

Major risk factors for both according to the researchers include:

(There is little discussion of why these are accepted risk factors, why they might express class, race, or other kinds of bias, and why there may be many other unexplored risk factors.)

Researchers collected data from surveys completed by 12,421 respondents. The respondents were 8th and 10th graders in the United States in 2015 and 2016.

The team found that after adjusting for the risk factors, neither current nor lifetime teen vaping significantly increased the current risk of smoking. The team concluded there is no association between vaping and smoking, and in fact the shared risk factors actually completely explain the relationship that may appear to be there.

“It is very difficult statistically to tease apart the pure effects of e-cigarettes from that of other shared risk factors, when looking at the impacts on conventional cigarette smoking,” paper author, Arielle Selya said in a press release. “My study accounts for this pre-existing propensity to use tobacco using advanced statistics, and shows that e-cigarette use has little to no effect on conventional smoking. Further research should be conducted to handle this issue very carefully, and current recommendations and policies about e-cigarettes should be re-evaluated.”