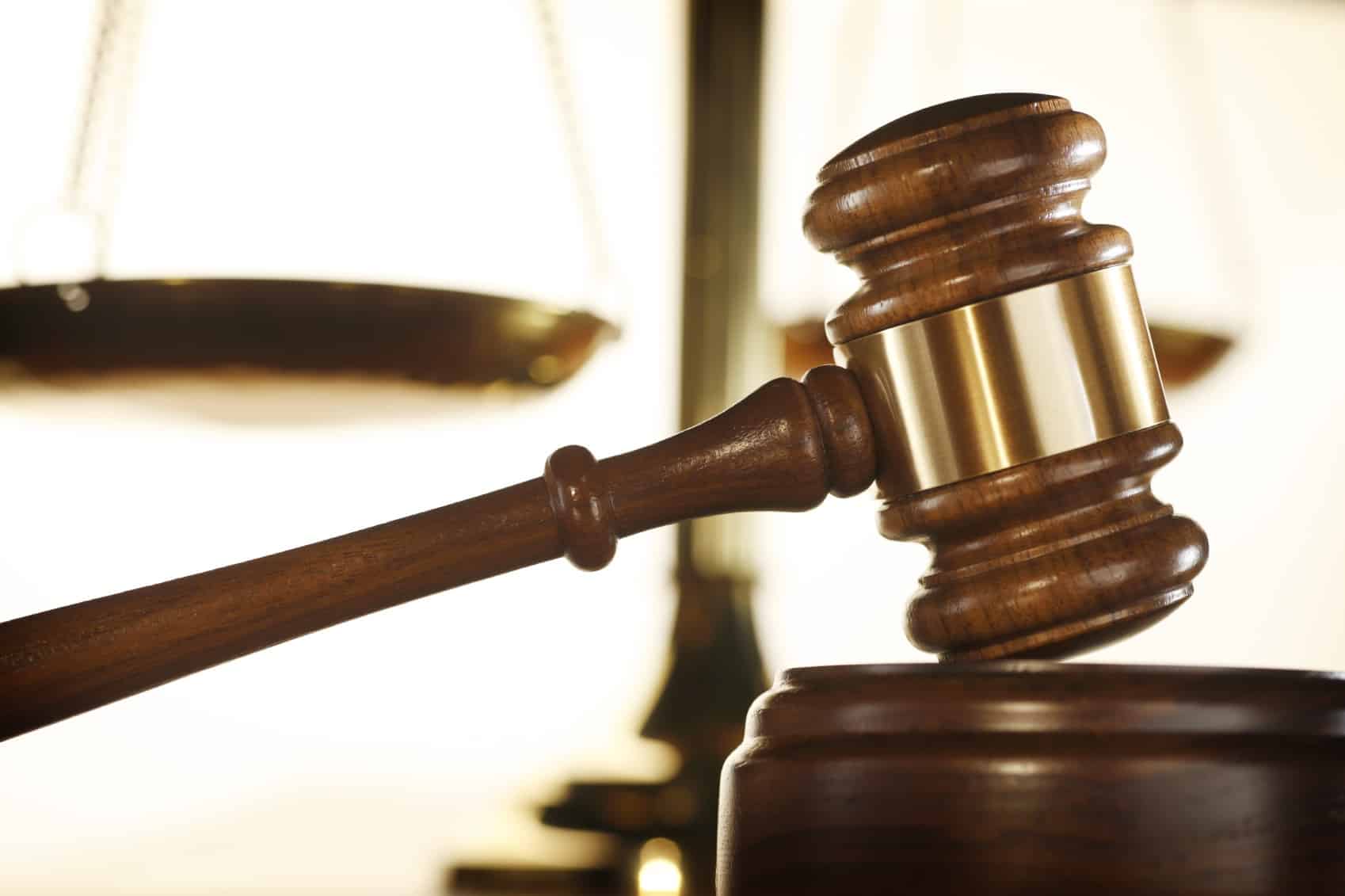 Three different companies are facing a lawsuit from 25-year-old David Bishop of Cordova, TN, who claims that they are responsible for a vape pen that exploded in his face. Before going to work one morning last year, Bishop claims that he decided to use an e-cigarette. According to his lawsuit, when he placed the device to his lips and pressed the firing button, the vape exploded.

More specifically, the lithium-ion battery inside the device exploded. The blast was so severe that it blew pieces of the vape into the man’s face, breaking several teeth. The blast also ripped away a chunk of flesh extending from his upper lip through his lower left cheek, according to the legal filing.

To make matters worse, Bishop was also splashed with battery acid. The acid caused chemical and/or heat burns to his hand, face, mouth, and tongue.

The May 31st explosion was so powerful that it left burn marks on the ceiling and wall and a piece of the device ended up on top of a cabinet.

Bishop underwent immediate medical care and ended up with a grand total of 65 stitches on his face. He also missed weeks from his job as a warehouse maintenance worker, according to his legal team.

Bishop filed suit against three companies involved in selling and manufacturing the e-cig as well as the lithium-ion batteries that came with it. The suit was initially filed in state court in October before it was transferred to federal court in February.

The three companies involved in the case have denied all wrong-doing, setting the stage for a jury trial next year.

E-cigarette explosions have become depressingly common in recent years. We’ve written numerous stories about them here on Vapor Vanity. A debate has been raging in the vaping community for years over responsibility: some claim that it’s entirely user error, while others think that the manufacturers and retailers shoulder most of the blame for not creating safe devices or educating their customers properly.

When vapes – particularly mods powered by removable lithium-ion batteries – explode it’s generally because the device wasn’t used properly. We wrote a guide a few years back about how to avoid mod explosions. We definitely recommend that you read it if you’re new to vaping or if you’re not up to date on battery safety.

It’s hard to assign blame in this case without knowing all the details. I’m sure that more details will emerge during the trial. This court case could be huge since it is the first one to go to a jury trial and will set the precedent for future e-cigarette explosion lawsuits.

What type of vaping device exploded?

The device that exploded in Bishop’s face was a VGOD Pro Mech 2 that he bought at a store called Create a Cig Cordova; located at 465 Germantown Parkway in Cordova, TN.

The lawsuit is claiming damages from three different companies: Create a Cig; VGOD, the manufacturer of the vaping device; and a U.S. affiliate of LG Electronics, the company that allegedly made the batteries that exploded.

Daniell Suriff, CEO of the parent company that owns Create a Cig, claimed that he has no specific information about the case.

Create a Cig did offer more than 30 legal defenses in a court filing; including that they didn’t manufacture the e-cigarette or battery, that Bishop assumed the risk of using the device, and that the explosion is his own fault.

VGOD made similar legal defenses in their own separate filing. Interestingly, VGOD also is claiming that they didn’t manufacture the device. It’s unclear who they’re claiming actually made the mod. They are also claiming that the explosion is the defendant’s own fault.

“Plaintiff so carelessly and negligently conducted himself that he, by his own negligence, contributed directly and proximately to his own injuries.”

Create a Cig and VGOD both neglected to provide specifics on what action they’re claiming that the defendant took to bring the explosion on himself.

For their part, LG Electronics filed a motion asking the judge to dismiss the company from the case.

“I can tell you they are probably barking up the wrong tree because LG Electronics doesn’t make any batteries.”

John Taylor, a spokesman for LG Electronics, claims that sister company LG Chemical may have manufactured the batteries but that LG Electronics definitely did not.

When will the jury trial take place?

A federal jury trial in the David Bishop case is set for June 15, 2020 before U.S. District Judge Sheryl H. Lipman.

The parties have also agreed to mediation later this year, a settlement negotiation process that could make the trial unnecessary. We’ll be following this case closely and Vapor Vanity will be the first to report on any new updates.