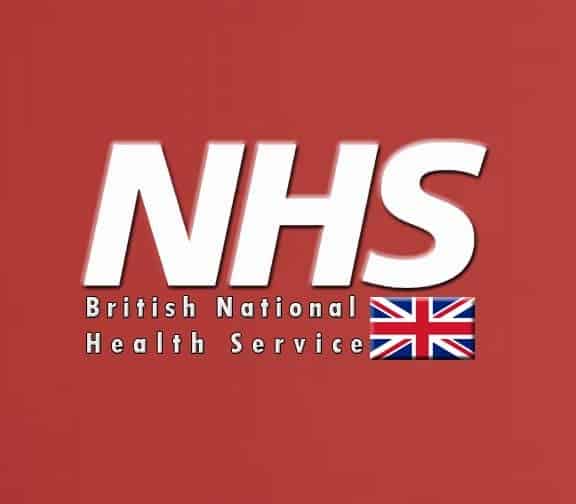 Britain’s government has, in the last few weeks, proven itself to be extremely friendly to vaping. Hell, even their Prime Minister publicly endorsed vaping.

While other governments are arresting people for vaping and the US government is desperately looking for ways to ban it so they can collect those sweet sweet cigarette taxes, the UK has announced that they will start offering free e-cigarettes to smokers who are looking to quit. That new policy takes effect tomorrow, according to the Daily Record (definitely worth click on the link just to read the caption under their stock photo. They call cigarettes “fags”! Ha).

The only e-cig that is currently authorized under this program by UK’s Medicines and Healthcare Products Regulatory Agency is the eVoke cig-a-like, manufactured by British American Tobacco. While it would be nice to see them stay away from Big Tobacco manufactured products, at least it’s a step in the right direction.

Politicians here in the States could learn a thing or two from the Brits.