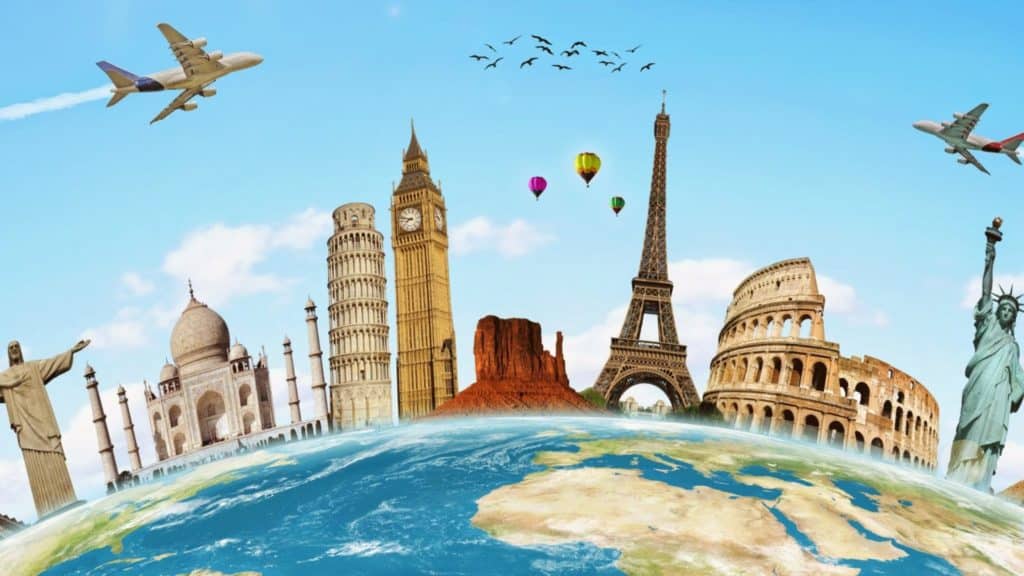 Vaping has come a long way in the last decade. From its humble beginnings in China, vaping has now spread all over the world, and this increase in popularity has meant that there is an ever-rising tide of skepticism from those who oppose it.

Many governments have concerns about the safety of vaping because of its links with smoking, even though evidence has shown it to be considerably less dangerous to the user’s health than tobacco. Not only does this cause trouble for the vaping community, but it also causes problems for travelers. Legislation surrounding the use of e-cigarettes is different around the globe, and vapers who are planning on traveling should make themselves aware of these regulations so that they don’t fall foul of the law.

Here, we bring you a guide to worldwide e-cigarette laws.

Although vaping is completely legal in the USA, the FDA has a distinctly negative attitude towards e-cigarettes. Consistently going against expert advice, they continue to classify e-cigs alongside tobacco as a danger to the health, and therefore travelers need to be aware of certain caveats. Each state has its own rules and regulations about vaping. While most ban it in all indoor public spaces such as restaurants and bars, others ban it in every public place. Make sure you check out the laws for the state that you’re visiting before you travel.

Norway has very unusual vaping laws, as vaping per se is permitted, however, nicotine products cannot legally be sold due to local laws that have been designed to help cut the number of smokers in the country. To complicate the situation further, resident Norwegians are permitted to import products containing nicotine from abroad if they can prove that they require it to help them to give up smoking. People traveling on a long-term trip to Norway have found that this makes it difficult to bring in their own nicotine-containing e-juice as a doctor’s note is required to bring it into the country. However, those who are only making a short visit will be able to easily bring enough of their own products through customs without any fear of confiscation.

Although vaping isn’t legal in Thailand, nothing is cut and dried about e-cigs in the country. Selling, importing and producing vaping products is banned in Thailand, but if you arrive with an e-cig on your person, the chances of being treated as importing illegal goods are very slim. The laws banning vaping are not strictly enforced, so if you travel with your vaping gear, the chances are that the worst that will happen is a reprimand and the confiscation of your e-cigs should you be brought to the attention of the police. However, the decision whether or not to vape in Thailand is at your own risk, since it is technically against the law.

Australia is a popular destination amongst travelers, and vapers will be pleased to learn that there are no laws banning vaping down under. However, there’s a catch. Local retailers are permitted to sell vaping gear and e-liquids. However, they cannot legally sell any nicotine-containing e-juices. That could be a major problem for any traveler using e-cigs to try to quit the habit, but the good news is that importing your own nicotine-based e-liquid from home is perfectly legal and therefore as long as you bring everything you need with you, you can vape happily during your trip without any worries.

One of Europe’s most popular destinations, Germany has a fascinating culture and delicious cuisine. It’s also a great spot for vapers since there are no harsh laws here to prevent you from enjoying your e-cigs. In fact, the laws here are so relaxed that even under 18s are permitted to vape.

At the moment, visitors to South Africa won’t experience any problems vaping when they arrive in the country. However, that could all be set to change. The South African health authorities have declared war on e-cigs and are keen to change their status, putting them into a category with tobacco products. If that happens, travelers could find that vaping in South Africa could be a lot more problematic in future.

Some countries have banned the use of e-cigs outright, although the laws are not always enforced to the same extent. Here, we look at some countries that have a complete ban on vaping:

Vaping is completely banned in Mexico, Uruguay and Argentina, and no products including e-liquids can be sold legally. When it comes to going through customs, however, there are mixed messages with some travelers finding that they have no problems in bringing their own vaping devices into those countries, while others have had theirs confiscated. Vaping has been banned since 2014 in Brazil and fines of 10 Reals can be charged for each product that the police confiscate. If you choose to vape here, you should exercise caution, while in Venezuela, the law is unclear with some reports claiming that a ban is in place, and others stating that no such regulation exists.

The anti-vaping laws are especially harsh in Brunei, and anyone vaping in a non-smoking zone faces a fine of up to $500 while selling or importing e-cigs results in a fine of up to $10,000. Qatar, the UAE and Jordan have completely banned vaping devices, while Oman still permits the use of e-cigs even though sales are forbidden.

By following this advice about international vaping legislation, you can be sure that you won’t fall foul of local regulations and can stay within the law while you travel.