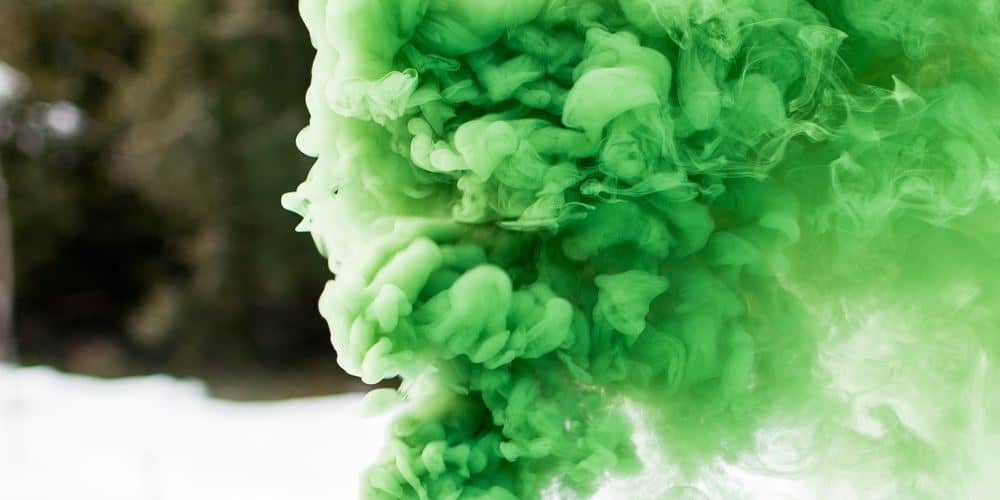 New research indicates that what we have been calling a vaping "illness" may really be vaping injuries caused by toxic fumes. Photo by Jason Blackeye on Unsplash
SHARE

A new study from Mayo Clinic finds that what the public is calling a “vaping illness” is more likely vaping injuries to the lungs. These lung injuries appear to be caused by vaping toxic fumes. More specifically, the injuries the team observed were caused by tissue damage from chemical compounds.

In this study, the team reviewed the lung biopsies of 17 patients treated for the vaping “illness” and related lung injuries. The work was the first to review a collection of vaping illness patient biopsies this way.

Although many medical professionals have suspected some form of lipoid pneumonia, this team found no buildup of lipids or oils in the lungs. They also found no evidence of injuries from fatty substances like oils. This is contrary to what some other researchers have found.

“While we can’t discount the potential role of lipids, we have not seen anything to suggest this is a problem caused by lipid accumulation in the lungs. Instead, it seems to be some kind of direct chemical injury, similar to what one might see with exposures to toxic chemical fumes, poisonous gases and toxic agents.”

Over the past few months, panic has gripped portions of the nation as patients have reported hundreds of “illnesses” or cases of lung injuries. The Centers for Disease Control and Prevention (CDC) confirmed 12 deaths associated with vaping in 10 states. Investigations suggest that black market THC products are causing part of the problem.

Various states and localities have banned e-cigarettes as scientists investigate. For more on the ongoing ban, watch our page.

15 of the 17 patient biopsies that the Mayo team examined were referrals from across the country. The remaining two were already Mayo patients.

All 17 of the patients had vaped, but only 71 percent of them vaped cannabis oils. All 17 exhibited acute lung injury, and two died.

Although the researchers observed the lipid-laden macrophages we at VV reported on earlier, they were not found in all patients. This is interesting and new.

The team also observed other features, but only foamy macrophages and pneumocyte vacuolization were present in all cases. If this observation holds across in other studies, it may become the thing doctors look for as they diagnose.

The other question is: what is causing these injuries? If it is exposure to toxic chemical fumes, what compounds are causing the problems? Is it a matter of temperature in part, or is all exposure harmful?

The fact is that no one knows yet. In the press materials, Dr. Larsen comments:

“This is a public health crisis, and a lot of people are working frantically around the clock to find out what the culprit or culprits could be—and what chemicals may be responsible. Based on what we have seen in our study, we suspect that most cases involve chemical contaminants, toxic byproducts or other noxious agents within vape liquids.”