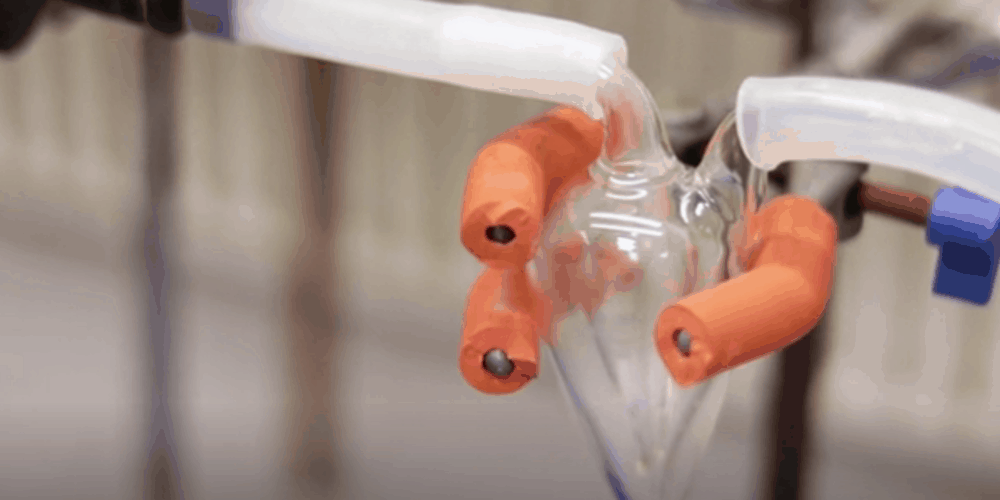 We all know that we should avoid vaping anything containing vitamin E acetate, thanks to the vape ban and EVALI scare. New research clarifies that vitamin E acetate, a cutting agent used in some vaping products, can create ketene gas, which is highly toxic, when heated.

Starting in late summer of 2019, the US Centers for Disease Control and Prevention (CDC) started to notice and report a pattern. What was first thought to be an illness was later recognized as a syndrome of lung injuries related to the use of certain vaping products, EVALI.

Eventually, public health officials identified vitamin E acetate as one possible cause. However, some patients experienced chemical burns in their lungs—a result that would be very unusual if vitamin E acetate alone was the culprit.

Although vitamin E acetate is considered non-toxic in skin creams and vitamin supplements, in illegally sourced, THC-based vape liquids, it is dangerous. This latest study reveals one reason why: the heat required to vape vitamin E acetate can create a highly toxic gas called ketene.

Ketene has a penetrating odor but is colorless. It can damage the lungs when inhaled, causing serious harm up to one day after exposure. At lower concentrations, exposure to ketene can impair the central nervous system and irritate the lungs and eyes. At high enough concentrations, ketene exposure is lethal.

To simulate a human vaping vitamin E acetate, the team connected a vaping device to a series of glass vessels. This enabled them to chemically trap their samples, including the toxic ketene gas.

The researchers also produced other carcinogens by heating up vitamin E acetate such as those found in regular tobacco smoke. Of course, one obvious limitation of the study is how specific its design is, as the team noted:

“[T]hese experiments were designed to determine the vaping effect on a single pure substance at the chemistry molecular level. Determining the exact relevance of these results to the direct cause of lung injury requires further studies due to the diversity in vaping devices, mixtures and their modes of use,” study lead author and professor of chemistry Donal O’Sheasaid in press materials.

The researchers also warned vapers against feeling too safe, even if there is no vitamin E acetate in their vapes. For example, although vitamin E acetate is typically found only in illicitly sourced vapes, the team cautioned against other chemicals in vaping products.

“The high temperatures created in vaping devices can lead to unforeseen chemical reactions. Therefore, other components of vape mixtures, including flavors and additives, also require investigation as they too may produce toxic and carcinogenic substances when heated,” Professor O’Shea said in the materials.