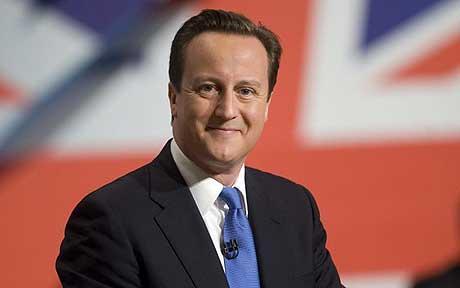 After mentioning that vaping has helped an estimated one million people to quit smoking in the UK, he went on to say the following:

“I think that we should be making it clear that this is a very legitimate path for many people to improve their health and, therefore, the health of the nation.”

While countries like Singapore are jailing people for vaping, and here in America special interest groups are on the verge of imposing insane regulations on the vaping industry, it seems like the UK is a vaping paradise in comparison. We recently learned that Public Health England found that e-cigs are 95% less harmful than regular cigarettes, and that UK doctors will soon be able to prescribe e-cigarettes to smokers who are looking to quit.

It seems like our government could learn a lot from the UK, at least when it comes to the freedom to vape and not letting Big Tobacco money influence the government.