Vapor Vanity
Home Vaping Resources Guides What are the Benefits of Using a Low Resistance Tank or Atomizer? 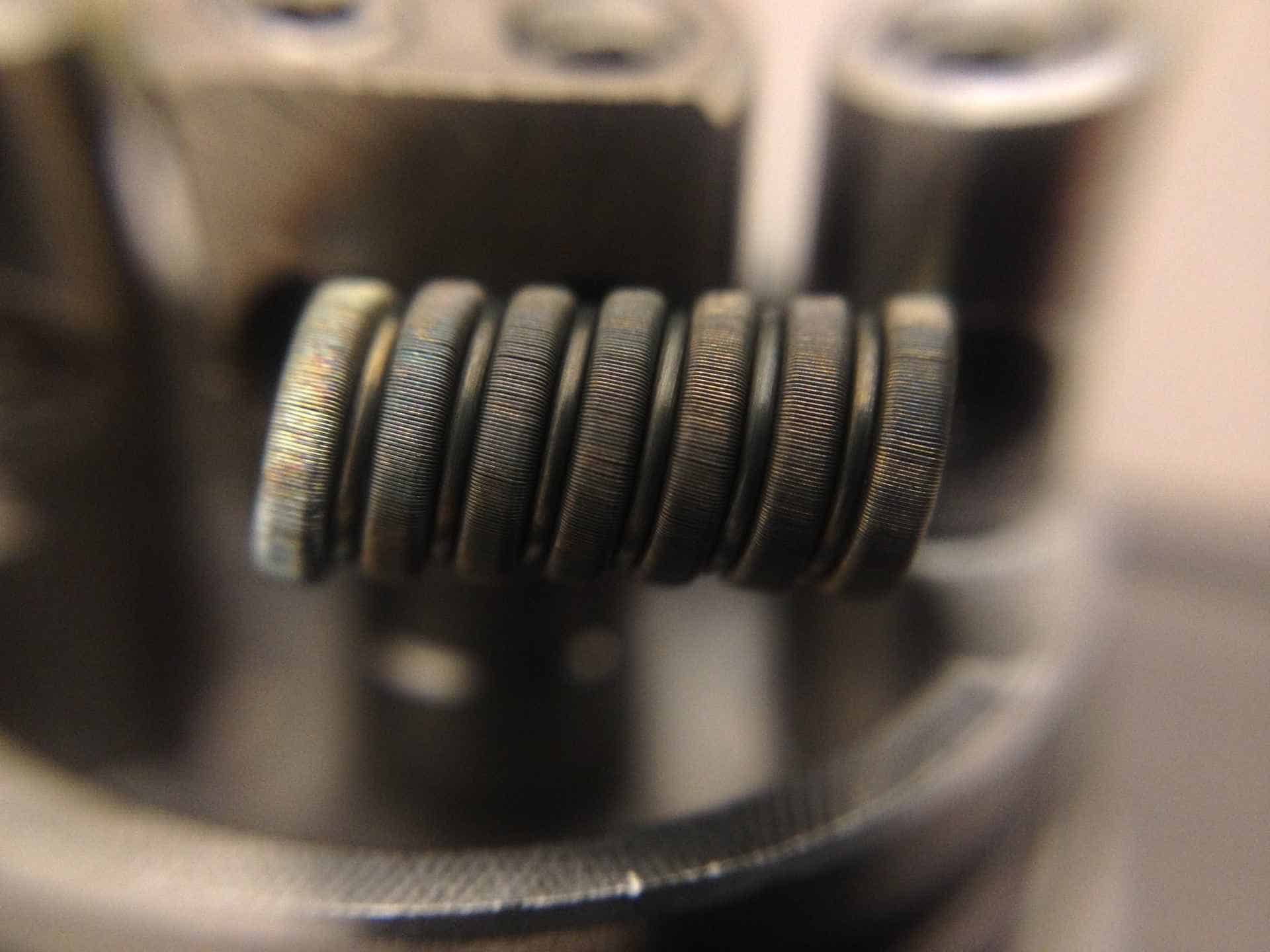 What does “low resistance” mean?

What are the benefits of low resistance?

What are the drawbacks of low resistance?

First things first. We recommend that you don’t use low resistance atomizers, cartomizers, or clearomizers until you already have a substantial amount of experience with vaping. If you’re new to vaping, check out some of our other blog articles here.

Now, if you’ve decided that you want to take the plunge and start vaping with low resistance, there are a few things you should know:

Despite the drawbacks, I prefer using low resistance clearomizers and atomizers. Even though my battery runs out much quicker, the increased amount of vapor makes it worth it in my opinion. It’s easy to just buy an extra battery and swap it out when the first one runs out of charge.

What resistance level do you use on your vaporizer?

How to Prime Vape Coils

DMT Vape Pens: What You Need to Know