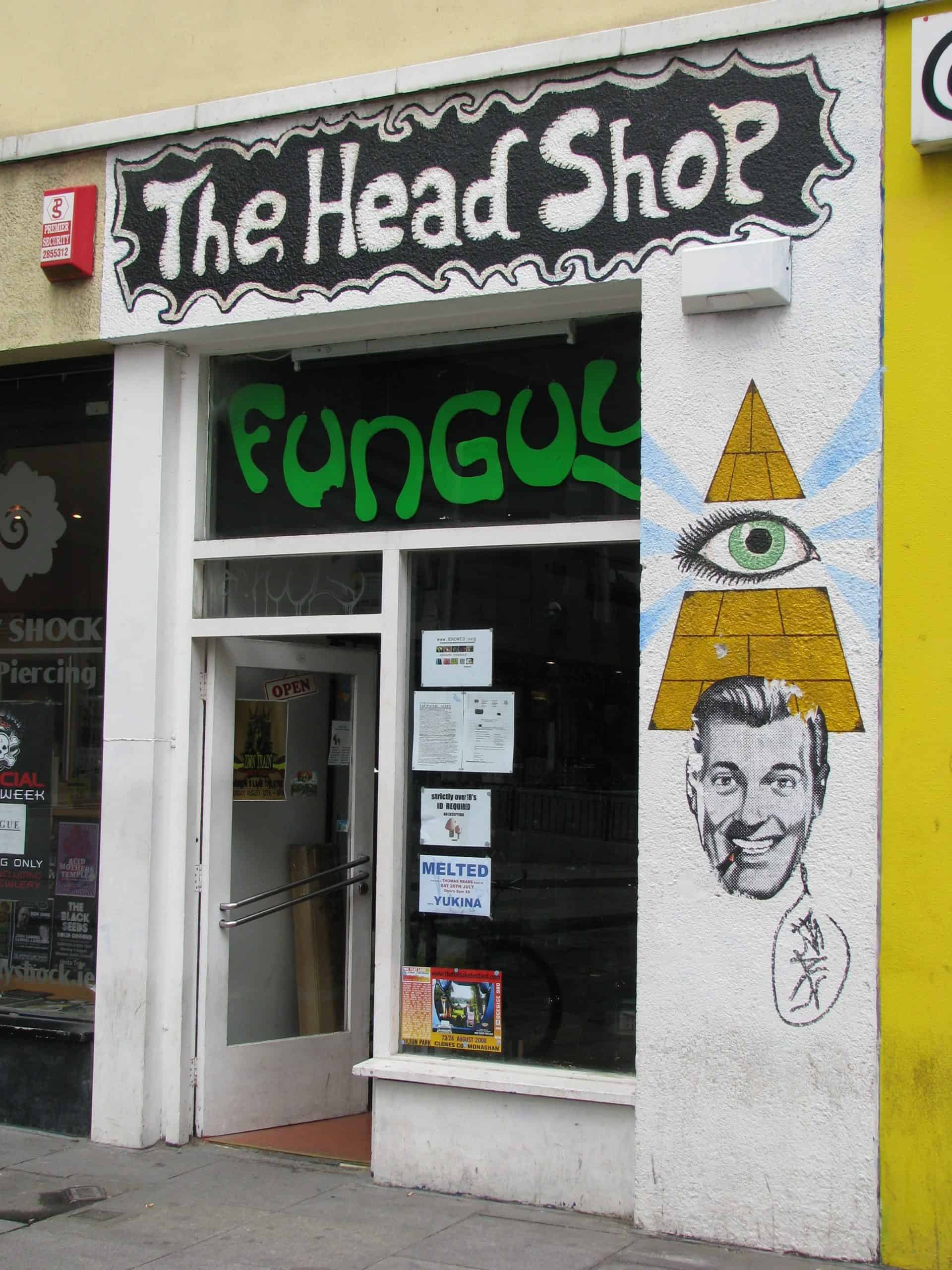 What is a head shop? It’s not what you think. Yes, you’re not wrong in saying that a head shop is just a store—this is a magical store unlike any other. This type of store specializes mostly in selling drug-related paraphernalia. The term – head shop – has its origins in the 1910s. Back then, just as is the case today, head shop was used in reference to shops that sell cannabis-related stuff or accessories.

Some of the supplies you can buy from any head shop include:

From the early days, customers could never find or buy cannabis or tobacco at the head shops. The reason for this is cannabis and tobacco were never part of the inventory. However, many owners would find ingenious ways of selling hash or weed to anybody who needed them. The popularity of head shops has soared, dropped, and soared again over the years. Today, you can locate them in some of the hippest regions of the United States.

Head Shops as a Part of Hippy Culture

Head shops are smoking shops. They are part of what has become known as the hippy culture. They are the go-to shops for anybody interested in accessories for smoking hash or weed. Users are likely to find exotic smoking supplies from these shops too. These types of shops are common in most cities in Britain and the US. The shops are even in cities where cannabis is considered illegal.

Although head shops should not sell drugs, you’re likely to find some using ingenious means to sell what you need. Some owners creatively formulate drugs to avoid breaching drug-related laws. It’s important for customers to know what to say when inside any head shop to avoid giving the fact that it sells drugs away. If you mention the wrong word, the owner or staff may expel you from the shop either temporarily or permanently.

It pays to know the jargon when asking ‘what is a head shop.’ Some of the words used include:

Using the right terms determines whether you get what you came to the head shop to buy or not.

What to Consider When Opening a Head Shop

Opening a head shop depends on several factors. For example, the right location determines whether the head shop will attract more customers or not. People want products fairly quickly, hence the rise in pop-up head shops, online head shop, and people searching for “head shops near me.” It’s important for the owner to know what the zoning and legal requirements are before choosing the appropriate location. Also, the owner has to understand what the local laws say about selling drug-related supplies in head shops. Finding the best suppliers, especially those selling or making glass blowers is crucial too.

What is a head shop? Now that you know what it is, you should place your orders at online head shops. Online head shops are better than actual head shops as they save you from worrying about wronging the owners or fellow customers with your choice of words. Online shops protect your identity—and they have quick and discreet delivery. Online shops reduce the likelihood of being arrested, which can occur when you go to a head shop located in a rough area where you may just be “in the wrong place, at the wrong time.”

Whether you shop in-store or online, a head shop should be able to teach you things like how to use a one hitter, how to choose the best bong for you, and knowing the difference between a bubbler and a bong.