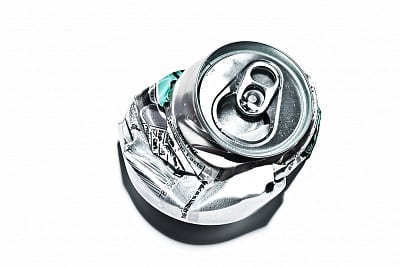 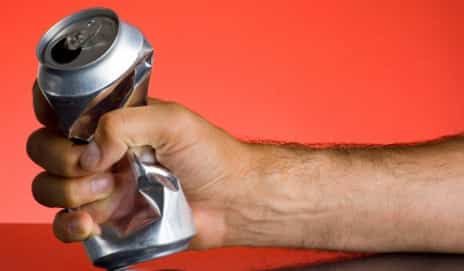 As an article from the Wall Street Journal recently pointed out, vaping is on a potentially perilous collision course with a litany of regulations that threaten to completely shut it down.  The most notable threat, of course, is the potential upcoming FDA regulations. These regulations may be released as soon as this summer.

However, a much more subtle and nuanced layer of attacks are coming a variety of local, state and federal governmental entities.  These include outrageous taxes, bans on where people can vape, and the type of gear they can buy.

Vaping has been fiercely debated since its 2008 debut in the United States, and now potential regulations are right around the corner.  What are the potential consequences of regulations going through, and how does it threaten to completely change vaping?

With all of the evidence that suggests vaping is significantly healthier than smoking, why should we worry?  Doesn’t the public realize this?

Vapers may know the truth about vaping; however, the general public is another story entirely.  It has been fiercely subjected to a misinformation campaign from multiple governmental and special interest groups.  Anti-vaping crusaders such as the California Department of Public Health have had immense success in convincing the broader public that vaping “…poses risks to health, turns kids into addicts, and gives big tobacco big opportunities.”  In fact, research shows that the support for vaping went down from 85% to 65% by smokers between 2010 to 2013.  This effort is helped by a litany of “think of the children” arguments promoted by anti-vaping groups.

These arguments have been successful so far.  What if they are ultimately successful?

What will vaping look like in 2016 if regulations as currently proposed pass?

The FDA’s proposed regulations require tobacco products made after February 2007 would be required to go through pre-market review prior to being marketed.  Under new FDA regulations, electronic cigarette products would count as tobacco products. In other words, forget about a new subohm tank coming out from China once every 3 weeks.  Everything would now be required to go through extensive FDA regulation to ensure quality of construction, consumer safety, and that the devices do not cause harm, or are otherwise useful for fighting tobacco.

So what is the cost of going through this approval process?  According to conservative estimates, the cost of a product going through the pre-approval process is $2 million to $10 million.  Note that this would include each flavor of juice of the same brand, for example.  Adding to the difficulty, because no company has ever had to apply for one of these permits before, is the process is poorly defined and uncertain, and the likelihood of success is poorly defined.

Assuming that most manufacturers in this industry would not be able to afford this fee, virtually all vaping products would be eliminated from the market within a 2 year period.

If this is true, the question becomes, what vape gear was around back in 2007?

This e-Cigarette-Forum thread makes it clear that then-existing technology was extremely rudimentary.  All of the technology of that time was cigalikes based on cartridges, with batteries that lasted for only part of the day.  Unfortunately, this technology would make Blu or Halo ecigs look like saviors. .

As mentioned, the extent of the problems facing the vaping community isn’t relegated to potential federal regulations.  The states and their political subdivisions—counties, cities—are free to regulate vaping in essentially any manner they please, irrespective of federal regulations.  A wide array of bans have been implemented- ranging from extremely high taxes to bans on where vaping can be done.  Some locales have even gone as far as to deem vape shops as “illegitimate businesses”.

A quick review of CASAA shows these common examples:

These taxes have been more than a trivial problem for the vaping industry.  For example, Mount Baker Vapor—one of the industry’s largest juice companies—has announced a relocation from Washington to Arizona because of the threat of regulation in Washington.   In Minnesota, hefty 95% taxes on ecig gear have already been implemented, and have been implemented since 2014.

What Can Be Done?

Advocacy is of the utmost importance for the vaping community.  It’s important that all vapers are aware of the resources available to them to fight undue regulations.  Many vapers seem to take the attitude that “someone else will take care of this”…the reality is that strength in numbers is likely the only way that we will succeed in fending off regulations.  A perfect example of this in action is the defeat of a California bill to classify e-cigarettes as tobacco.

Will you help fight the fight for reasonable regulations?