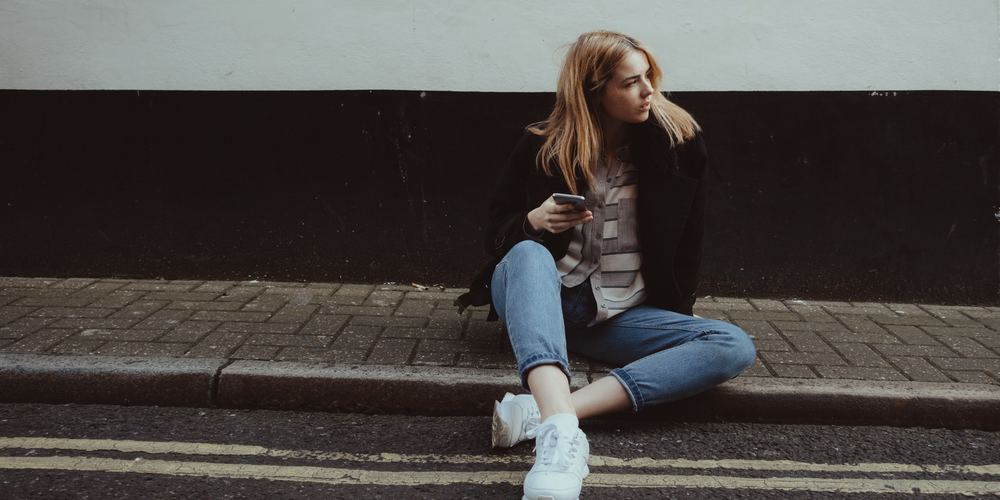 (And in doing so causes me so much generational angst, that I just can’t.)

In what is being heralded as an unmistakably “millennial crime,” a 23-year-old California woman was arrested for attempting to steal a vape pen from a gas station. She was apprehended by police after attempting to escape, both Uber and Lyft. (I guess the issue of whether Lyft is more friendly to women, at least as criminals, is unresolved.)

(Amazingly, although this is not a Florida Woman story, this was, in fact, a Florida gas station.)

Kate Lamothe, who apparently needed a Juul like I need my first coffee on the worst day of my life, was visiting Pinellas Park, Florida when she used a Lyft to get to an Exxon gas station. There, she asked the clerk for a Juul vape pen, and went ahead and ran out with it.

Her Lyft, of course, was waiting, but the driver was totally underwhelmed, and refused to act as wheelman. But NP, because Lamothe also had Uber installed on her phone, and just sort of wandered away from Exxon, summoning Uber.

The police discovered her in a parking lot next door, inside an Uber vehicle—and that probably wasn’t hard, since she had to use all of her personal details to call the ride in the first place. In fact, police can use ride-share apps to trace any of your movements.

Lamothe continued her streak of criminal brilliance by ignoring her right to remain silent and confessing in full after her arrest. She was released on $150 bond.

This author at least would like to point out that people who need to use ride-share services and steal basic necessities such as vape pens might simply be poor—especially given that millennials, so often blamed for anything imaginable, are now shouldering the crushing debt and lack of economic opportunities created by previous generations.