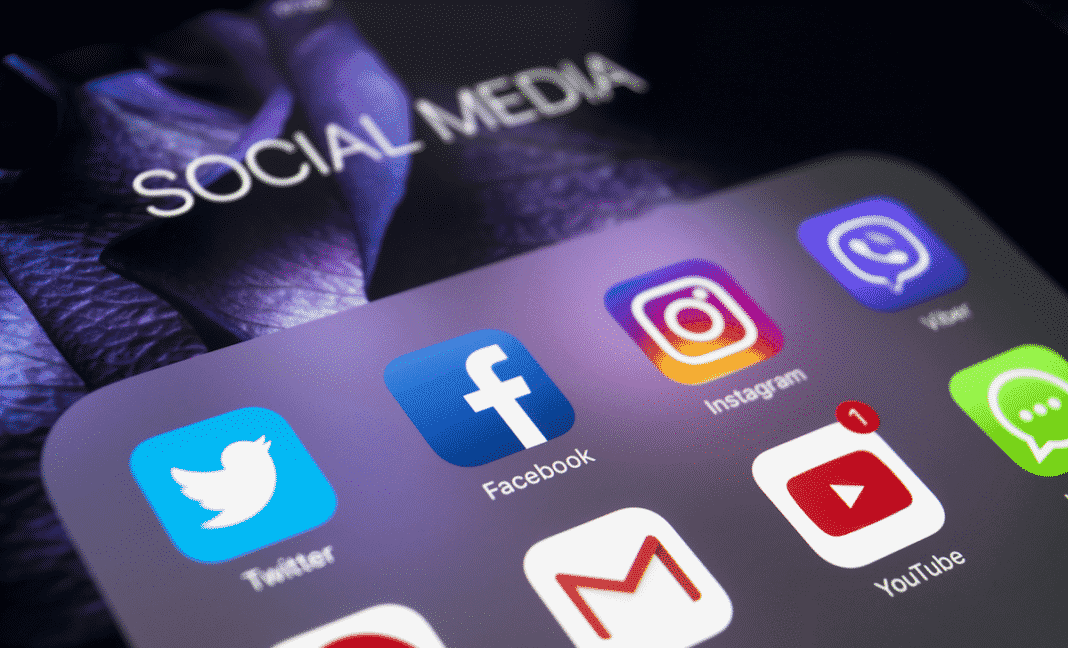 According to the FDA, we’re currently in the midst of a “teen vaping epidemic”. While the debate has mainly revolved around how we can prevent underage users from buying vapes, the question of why teens want to vape in the first place isn’t discussed as frequently. Understandably so. It can be hard for most older adults to understand teen culture, especially in modern times.

In the past teens were influenced by their peer group, which they interacted with in real life during school hours. Kids these days, on the other hand, are more influenced by social media. Unfortunately, it seems like vaping is taking off among the teen Instagram “celebrity” crowd.

As a 29-year-old, I had no idea who this was until she “got caught vaping”. But apparently she’s extremely popular on Instagram among the teen and tween crowd. I’m honestly not sure why she’s famous, but for some reason kids look up to her as an “influencer”.

She recently posted a picture of herself holding a Juul – the pod-based vape that’s at the center of the teen e-cig controversy – on social media, which created a huge scandal. Obviously it’s illegal for anyone under the age of 18 to buy electronic cigarettes, so it’s definitely concerning that the 17-year-old Instagram star has access to the device.

We’re obviously huge supporters of vaping here at Vapor Vanity, but only for adults who are looking to quit smoking. If you’re a parent, make sure you keep track of what kinds of content your kid is consuming on social media. We all need to do all we can to keep e-cigs out of kids hands so that the FDA doesn’t have an excuse to take these life-saving devices away from adults.